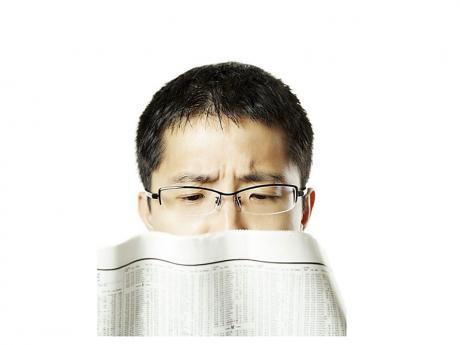 I understand that there have been changes to immigration legislation in the United Kingdom, in particular, the entrepreneur visa route, which is where my interest lies. Would you please advise me of the changes in this area?

The new Immigration Act received royal assent on May 14, 2014, and brought in a raft of changes, and one of the aims of the changes to the immigration rules is to clamp down on visa abuse.

The British authorities have stated that the entrepreneur route is intended to allow migrants to the United Kingdom to set up businesses over there in order to create jobs and growth. However, evidence unearthed from tax records shows that there are persons on expiring student visas who are transferring to entrepreneur status under the pretence of setting up a business when in fact they are actually working in low-skilled jobs.

This has led to the British authorities targeting the entrepreneur route after the closure of the post-study work visa route. The authorities have stated that the visa statistics suggest that individuals and organised criminals began to target the entrepreneur option once the post-study work visa, which allowed students to stay on after their studies, was closed in 2012.

The British government has stated that the steps taken through the new Immigration Act are aimed at protecting and building the immigration system. The system is designed to be fair to British citizens and legitimate migrants and to weed out and punish those who would wish to abuse the system and flout the law.

The British authorities have stated that this has resulted in the introduced reforms having now cut non-EU migration to levels that have not been seen since the 1990's and slashed overall net migration by a third since its peak. The authorities have informed the public that it intends to get even tougher, in particular when there is evidence of criminals who are targeting what they think are weaknesses in the immigration rules.

As a result of the clamping down due to these new rules, students will only be able to switch using funds from a government-approved source, and post-study workers will need additional evidence of their business activities. In addition, those who have not yet started businesses and who do not have evidence of a genuine business will not be able to switch from the old post-study route on to an entrepreneur visa.

John S. Bassie is a barrister/attorney-at-law who practises law in Jamaica. He is a justice of the peace, a Supreme Court-appointed mediator, a fellow of the Chartered Institute of Arbitrators, a chartered arbitrator, and a member of the Immigration Law Practitioners Association (U.K.). Email:lawbassie@yahoo.com