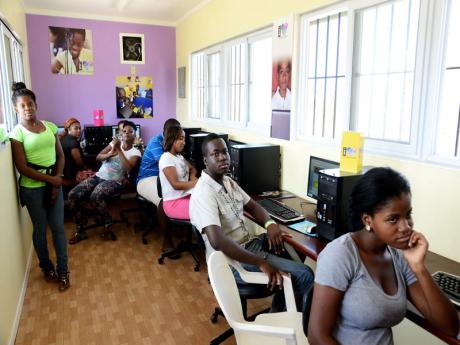 Listening attentively, participants in the LIME community computer summer camp get words of advice during class. 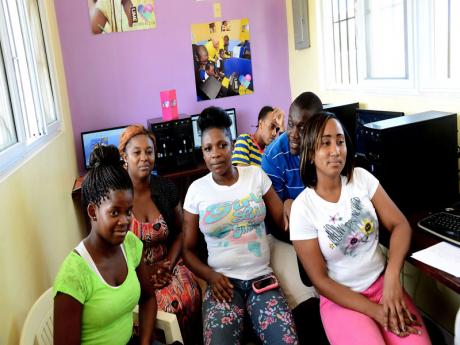 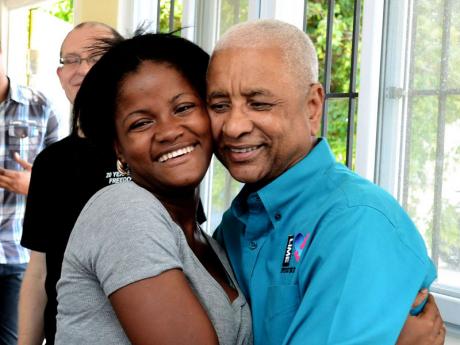 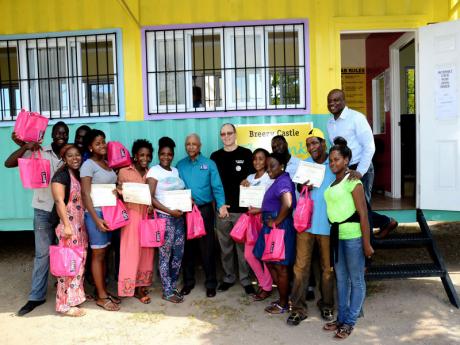 Participants in the LIME community computer summer camp pose for the camera before the closing ceremony.
1
2
3
4

At least 20 residents of Breezy Castle and surrounding communities downtown Kingston, are now better equipped to face the working world after a two-week-long community summer camps hosted by LIME Foundation and the MultiCare Foundation.

Staged at 'The Link', a purpose-built Internet-access facility opened by LIME Foundation and operated by MultiCare Foundation, participants were instructed in basic computing and document preparation, including how to use and find information on the Internet.

"We learned how to create resumes, fliers and other things, and for me it was a massive accomplishment, just to see how much we have learned in such a short time," said Kacey-Ann Bourg, who was voted the most helpful and improved participant in the first week of the camp.

"I want to thank LIME for bringing this to our community, and for many of us this is a step forward," added Bourg.

For executive chairman of LIME Foundation, Errol Miller, the summer camp was a major success and part of a long term venture in the area.

"Online learning is one of the fastest growing ways people are gaining access to information that can improve the way they live. It has the potential to revolutionise basic or higher education and the Camp will give participants the basic tools for learning," declared Miller.

He noted that the next step for the foundation is its annual summer web-design programme.

According to Miller, this web-design programme has already equipped many persons with web-designing skills and one of the trainers at the just concluded summer camp, came out of the web-designing programme.

'The Link' is a colourful major hub for Internet access, homework completion and research, created by the LIME Foundation in April. It is equipped with 12 computers and other facilities.