Does anyone care about how public funds are spent? 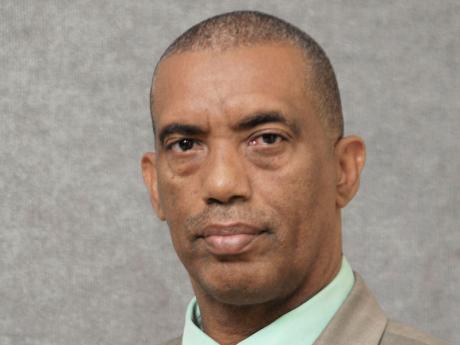 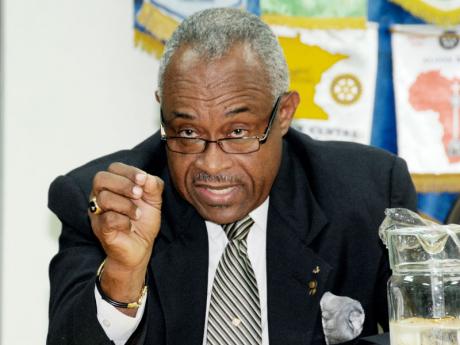 Many government companies fail to be accountable for their financial performance. Some, because they do not produce their accounts on a timely basis, and for others, there accounts are produced but have to go through laborious and ineffectual procedures at their parent ministries before they can be released to the public.

In all of these cases

Let us take the case of the Betting, Gaming and Lotteries Commission. Mr A. 'Jack' Shirley, executive director, advised that he could not send any information for periods after March 2012 because "information not provided is not available pending release until tabled in Parliament".

He then passed the buck by suggesting that an application for such accounts should be made to his portfolio ministry. It is difficult to believe that the Access to Information Act requires the person requesting information to have to track down information all over the government bureaucracy. Come on Mr Shirley and Chairman Mr Gary Peart. Please provide the requested information - talk to your ministry!

It has failed to respond to a May 28, 2014 request for current accounts and the names of the board members and its senior management team. The chairman is Rev Dr Garnett Roper and the managing director is Colin Campbell. These gentlemen should not need reminders that the JUTC should have current accounts and these should be available to the public.

The Board has replied saying that they are not an independent body but a quasi-judicial board which falls under the Ministry of Transport, Works and Housing. They provided no reason as to why they cannot provide accounts for their entity.

The Board has sent information indicating that their last audited accounts are for June 30, 2012. Mr Delano Franklyn, who is chairman, should be ashamed that more current accounts are not available.

The Broadcasting Commission of Jamaica

The last annual report available to the public was for March 2012. The Broadcasting Commission of Jamaica Chairman, Professor Hopeton Dunn, and Executive Director Cordel Green should hang their heads in shame. What is even more surprising is that well-known accountant Maxim Rochester is a board member. How can a regulatory agency build confidence when they do not hold themselves accountable for their financial performance?

Mr Hugh O. Cross, CEO of Universal Service Fund, has indicated that "the protocol governing release of our financial records precludes our releasing them publicly before they are laid in the House of Parliament". He even goes on, in a somewhat arrogant manner - that is not consumer-friendly - to say that if anyone wants the accounts then look them up on the parliamentary website.

It is my understanding that Mr Hugh O. Cross is a public servant and should extend the courtesy to the public and provide the information requested. The chairman, Wellesley Blair, can hardly be happy that his CEO is unable to present current accounts for this important organisation.

This organisation's letterhead states that it is an agency of the Ministry of Local Government and Community Development. Its legal director/company secretary, Deniesha Darling, however, indicates they are not a publicly owned company and unable to provide the information requested.

Our request for information about the NSWMA was sent to the Acting Permanent Secretary in the Ministry of Local Government, Dionne Jennings, who, instead of getting the information requested, simply re-directed our letter to the executive director of the NSWMA!

The purpose of writing to the permanent secretary in the ministry was to get some action, not to have these information requests shunted around the place.

Is there no one in either the bureaucracy or political leadership of the country who has any interest in public accountability?

All your comments at Gleaner Online or email:editor@gleanerjm.com