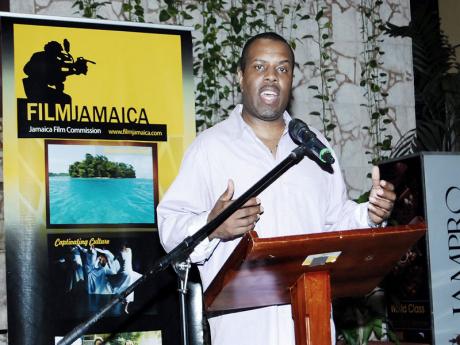 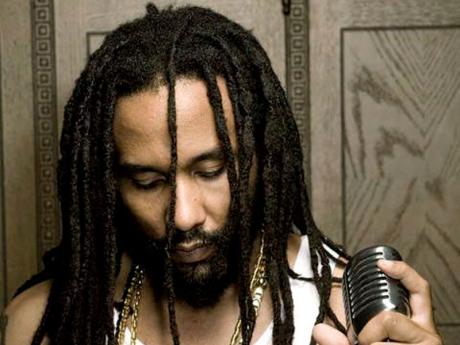 Twelve years after the original movie was released, pre-production on the sequel to the film, Shottas, should begin by early September this year. Shottas, a film about life in the violent Jamaican drug underworld, was released in 2002, and starred Kymani Marley, Spragga Benz and Paul Campbell.

Written and directed by Jamaican-born film-maker Cess Silvera, the film is said to be arguably the most successful Jamaican-made film. This new film, however, is likely to be shot in the Dominican Republic with some scenes being filmed in Jamaica.

"We should be going into pre-production by the beginning of September," said American investor Horace Madison, who has financial interests in the sequel and is a friend and business partner to Silvera. "The script was written a while ago and the storyline is on another island. Kymani Marley's character, Biggs, had to escape Jamaica and then he had to escape Miami, so he had to go somewhere else."

The Dominican Republic made the most sense, he said, because it is similar to both Jamaica and the USA.

With regards to the possibility of scenes being filmed here in Jamaica, Madison said: "What we are going to try to do is maybe shoot some flashback scenes that will be in Jamaican locations, without changing the storyline or undermining the integrity. These will be more positive images of Jamaica that will help address the political 'beef', for lack of a better term, that addresses the negative images and stereotypes of Jamaica." The wanton violence depicted in the original film, had drawn criticism for casting Jamaica in a negative light.

Madison also revealed that there are even greater plans afoot for the Shottas story. "There is likely going to be a TV show; there has been some interest in that," he said. "There has been interest in a TV show for a while, and roughly speaking, it might be something similar to The Wire or The Sopranos. If that's the case, the series could be filmed between Miami and Jamaica."

Shottas, Madison believes, could be the perfect vehicle for Silvera, who has more than 120 scripts waiting to be developed to make a big impact on Jamaican film culture. "Cess Silvera is my client. He is also my business partner, so I am biased. I have gotten to know him as a person and as a phenomenally talented, creative person. He is so much more than just Shottas. The sequel is going to be amazing. It is long overdue. But more important for me was establishing a structure that would allow him to flourish as a writer," Madison said. "Allowing him to take more of his writing and putting it on screen, whether it's the big screen or the small screen, is going to open people up to the fact that there is a lot of talent in Jamaica that thought that they had to leave, but really shouldn't leave."

Madison said the more talent remains here in Jamaica, the more that talent begets talent and develops talent. "This is not just about getting Shottas II out. It's about creating a vehicle for Cess that could be perpetuated to develop other Cess Silveras as writers and directors."