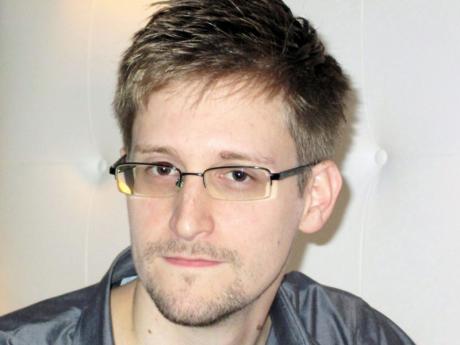 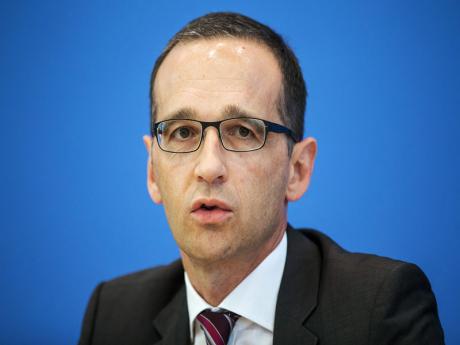 A strong earthquake shook much of eastern Mexico yesterday, but there were no immediate reports of damage or injury.

The US Geological Survey said the magnitude-6.3 quake was centred in the Gulf coast state of Veracruz, about 260 miles (418 kilometres) east-southeast of Mexico City. The epicentre was relatively deep, 59 miles (95 kilometres) below the surface.

State Governor Javier Duarte issued a Twitter post saying there were no reports of damage yet, though local news media said the 5:46 a.m. (6:46 a.m. EDT; 1046 GMT) quake was felt strongly.

It rocked buildings at least as far away as Mexico City.

German minister: best for Snowden to return to US

Germany's justice minister said the best outcome for National Security Agency leaker Edward Snowden would be a deal with US authorities to return home.

Justice Minister Heiko Maas said in an interview with news agency dpa published yesterday that Snowden "surely doesn't want to spend the rest of his life being hunted ... or wandering from one asylum to the next". Maas argues that a deal to return would serve Snowden best.

Opposition parties have demanded Germany allow Snowden to come to Berlin to testify to a parliamentary inquiry into the extent of US surveillance. The government rejected the idea despite tensions over alleged spying, saying it would hurt relations.

Asked whether Snowden might still come, Maas said he doesn't "really see it at the moment".