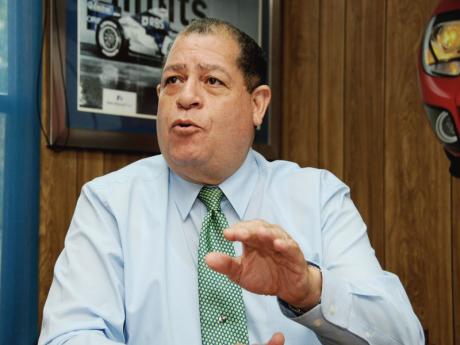 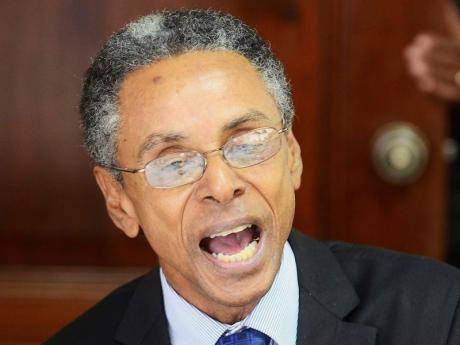 CONSULTATIONS HELD at the back end to pass the Tax Collection (Miscellaneous Provisions) bill through the Parliament has led to the Government drafting amendments to a clause in the bill which seeks to give the commissioner general of Tax Administration Jamaica (TAJ) power to put a lien against the property of a tax debtor and be able to sell it to recover tax debts.

The finance ministry said since the debate in the House of Representatives where the bill, along with the Tax Penalties (Harmonisation) Bill was passed, it had discussions with the Institute of Chartered Accountants of Jamaica and others stakeholders regarding the circumstances under which a lien would be registered on a taxpayer's property.

"While we are entirely satisfied, based on legal advice received, that the measures contained in the bills as they now stand are entirely appropriate, and in keeping with international best practice within Common-wealth countries, it has nevertheless been decided to move an amendment which will ensure that no lien could be registered without a specific order of the court," the finance ministry said.

Senator Mark Golding is set to introduce the amendments when he pilots the bills through the Senate on Thursday.

Audley Shaw, the opposition spokesman on finance, led calls for a withdrawal of the bills saying they had provisions which were unconstitutional as the right to due process was being breached.

The Government said the move to amend the bills is "is in keeping with our determination as an administration to continue to build a consensus that can embrace all well-thinking Jamaicans about the necessity for economic reform generally and specifically in this instance, the need to create a more tax- compliant environment."

It is the second time in four months that the Government has been forced to make changes to major laws that it brought to Parliament without consultation with stakeholders. In April, Finance Minister Dr Peter Phillips withdrew a bank withdrawal tax after public outcry.

The Tax Collection (Miscellaneous Provisions) Act allows the commissioner general to issue a certificate outlining the amount owed by a tax debtor, which when registered in the Supreme Court, would have the same effect as if the certificate was a judgment obtained in the court against the debtor.

Patrick Atkinson, the country's attorney general, said there is always an opportunity for persons to appeal to the court if they are aggrieved. While noting that the bill is aimed at tax dodgers, Atkinson said the use of the lien to secure revenues owing to the country comes after the end of a process, which involves persons being established as debtors.