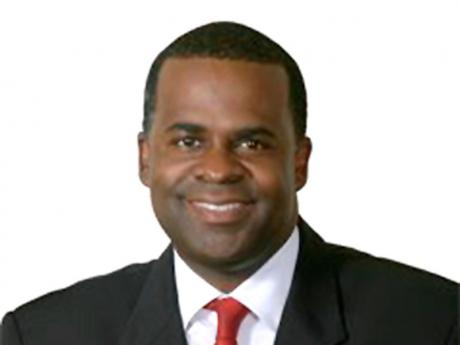 Atlanta Mayor Kasim Reed said the city should be a safe place for unaccompanied children who cross the US border.

In a Tuesday news conference at City Hall, Reed said welcoming the children is the moral and right thing to do.

He said metro Atlanta and Georgia have growing immigrant populations and that it's important to send a signal that Atlanta will be a welcoming community.

Earlier this month, Governor Nathan Deal said in a letter to President Obama that he was shocked to learn from federal officials that the Office of Refugee Resettlement had sent 1,154 unaccompanied children to Georgia between January 1 and the end of June.

Reed said he hadn't read the governor's letter, but said "we're just on a different place on this."

About 100 unaccompanied children who have crossed the border from Central America have enrolled in Montgomery County schools.

The Montgomery County Council received a briefing Tuesday on the number of unaccompanied minors who have come to the county over the last year. School officials said 107 were enrolled in Montgomery County schools.

WTOP reports Montgomery County Public Schools spokeswoman Dana Tofig said the school system doesn't know at this point what the numbers will be for the next school year.

He says the school system is preparing to help new arrivals address a host of issues. Tofig said the children will need a lot of services that include dealing with social and emotional needs of kids who may have suffered abuse or been targets of human trafficking.