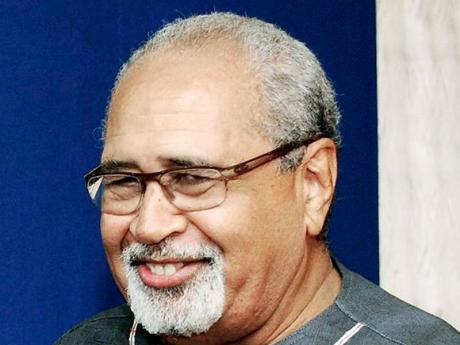 The very foundation of human-rights lobby group Jamaicans For Justice was jolted by the public condemnation of a controversial sex-education programme which was introduced into six private children's homes and the subsequent resignation of four board members, including long-time faces Dr Carolyn Gomes and Susan Goffe, and executive director Kay Osborne in recent months.

The fallout prompted members of the 15-year-old organisation to call for an extraordinary board meeting, and it is coming out of that meeting that Dr Barry Wade and other interim board members were co-opted.

The other members of the board are Christine Dalrymple, Horace Levy, Michael Lumsden, Allan Martin, Carla Gulotta, David Silvera (treasurer of previous board), Clifton McKenzie (also a member of former board), Roje Malcolm and Susan Mah Leung Evans (who had both resigned from prior board).

Wade has cited the first order of business as being that of repairing the organisation's tarnished reputation.

"An advocacy group has to have credibility; it needs the support of civil society," Wade, who is the former general manager of the Petroleum Corporation of Jamaica and the chairman of Environmental Solutions Limited, told The Gleaner. "If civil society are unsure of what we are about, then they won't support us. The present controversy has thrown a spanner in the way people see us and so rebuilding our image clearly is what we have to pay attention to. But it is not an event, it is a process."

The appointment of a full board is expected to be undertaken within the next three months, when there will be a nomination process and election among the paying members, who currently stand at approximately 50 despite the number of persons on roll standing at somewhere in the hundreds. In the interim, however, Wade and his team will seek to get the organisation's house in order.

"This is a transitional period, so other than arranging for the election of a full board, it will be to steady the organisation and make sure that we fulfil all our obligations to our funding agencies and that we have the staff in place to continue," Wade shared. "With the resignation of the ED (executive director) there is a big gap in the organisation, and members of the organisation have volunteered to come in and help get things going again."

Wade, who is seriously considering offering himself up for the post of permanent chairman, believes the organisation will have to work feverishly to make up for lost time, but is confident that they can get back on course.

"We have to play catch-up because we have lost some time with all that has been going on and the resignations, but I have no doubt that we will be able to settle down pretty quickly," Wade reasoned.