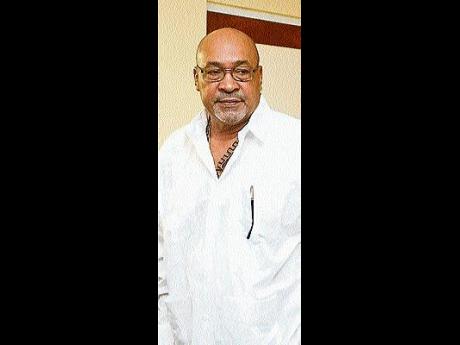 Newmont Mining Corpo-ration, the largest United States-based gold producer, says it will spend more than US$1 billion in the construction of the Merian project, the second large scale mining project in Dutch-speaking Caribbean Community country, Suriname.

"We have divested nearly $800 million in non-core assets to help fund the next generation of lower-cost projects in our portfolio."

The Colorado-based company last year had reached an agreement with the Desi Bouterse government to operate several open pits, a gold ore-processing plant.

The government said it would seek a 25 per cent stake in the project.

Newmont's mineral agreement in Suriname covers 500,000 hectares, and the new project marks the first go-ahead for a new mine of its size since gold plummeted 28 per cent last year, the biggest drop in more than three decades.

The ore averaged US$1,290 an ounce in the second quarter of this year, nine per cent less than a year earlier and 0.3 per cent lower than the first quarter.

Merian will operate under the banner of Surgold, a locally registered entity and operations are expected to start in 2016.

The Merian project is the second large-scale mining project in Suriname. Canadian gold miner, Iamgold, has been operating the profitable Rosebel mine in District Brokopondo since 2006. The Suriname government has, since April 2013, a 30 per cent share in that operation.

Newmont said it expects the Merian mine will produce 300,000 to 400,000 ounces of gold annually over the next 11 years, adding that the mine has gold reserves of 4.2 million ounces at an average grade of 1.22 grams per ton.