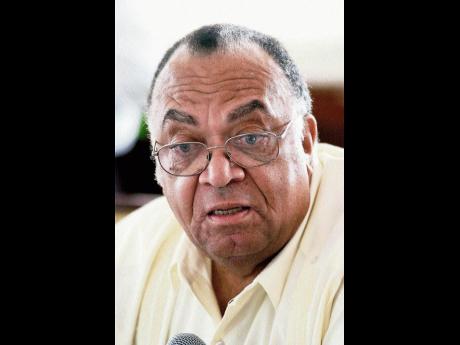 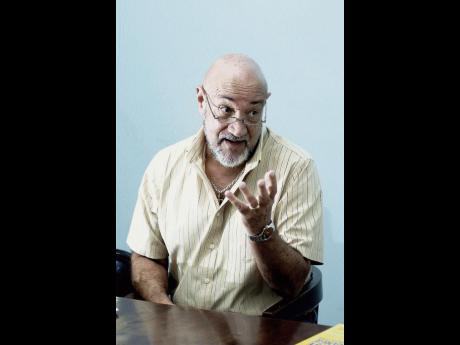 "This was a significant improvement over last year, but at the same time, we will not be satisfied, we will be pushing to do even better," said Ambassador Derick Heaven, executive chairman of the Sugar Industry Authority. "We had three factories producing more sugar than they have ever produced, as our cane farmers responded to a call for more raw material ... the signs are also very good for the coming years."

The ever-efficient factories, Appleton Estate in Siloah, St Elizabeth; and Worthy Park, in St Catherine, were joined by the improving Golden Grove factory, in St Thomas, in reaching their highest-ever production levels, with 33,600 tonnes, 27,000 tonnes and 19,300 tonnes, respectively.

The Long Pond Sugar Factory, which is based in Clark's Town in the heart of the Trelawny sugar belt, continues to show impressive improvements, doubling its production from 6,674 tonnes of sugar last year to 11,300 tonnes this year.

However, the Chinese-owned Frome Sugar Estate, in Westmoreland, continues to struggle, even though making a slight improvement over the 36,700 tonnes of sugar produced last year, churning out 38,000 tonnes this year.

Frome's sister company, the Clarendon-based Monymusk, which was the undisputed star of the 2010-2011 crop year when it produced 29,000 tonnes before plunging to a disappointing 18,501 tonnes last year, showed signs of a resurgence with an output of over 23,000 tonnes.

"It's a tale of two crops. On one hand, I am excited about the prospects, and it also gives me the confidence of reaching the 300,000-tonne mark within this decade," Rickards told The Gleaner on Wednesday, "... but it also emphasises the weaknesses, including the lack of equipment to reap our crop more efficiently."

Additionally, experienced Rickards, arguably one of the most respected voices in the local sugar sector, also questioned the wisdom behind Government's decision to place General Consumption Tax (GCT) on equipment used in the agriculture sector.