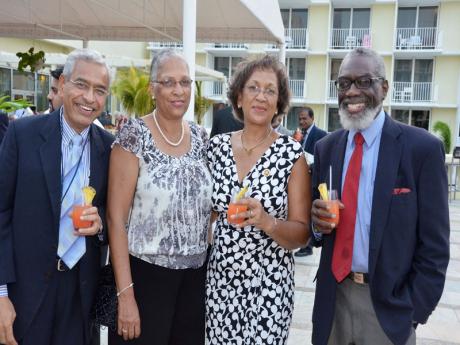 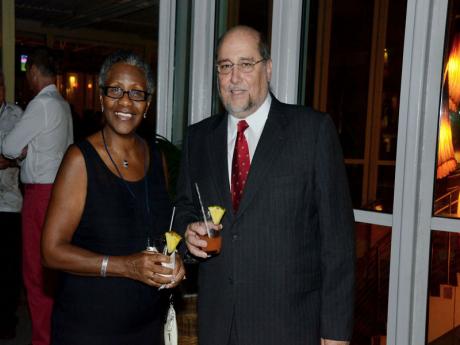 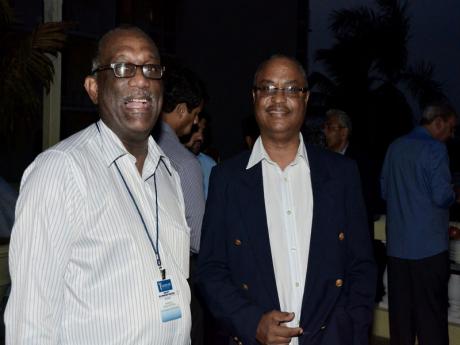 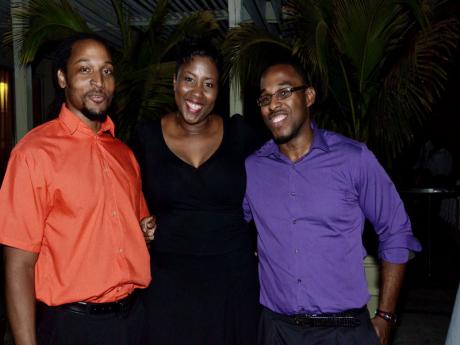 Medical doctors (from left) Natakki Dacent, Antonia Walcott and Terry Went at the welcome reception for delegates of the Caribbean Accreditation Authority, at Hilton Rose Hall on Monday night. - Photos by Janet Silvera
1
2
3
4

Recognised as the accreditation authority for the region, the Caribbean Accreditation Authority for Education in Medicine and other Health Professions (CAAM-HP), celebrated its 10th anniversary at Rose Hall Hilton Resort on Tuesday.

Held under the theme, 'Coming of Age: Lessons from the Past, Strategies for the Future', more than 100 health professionals, mainly from universities and medical schools throughout the region, met for two days discussing the way forward.

However, as is normal, and what comes naturally, CAAM-HP's Jamaican headquarters hosted a welcome reception at King Frog bar, Montego Bay hotel.

In her welcoming remarks, the organisation's executive director, Lorna Parkins, said the idea to mark the 10th year with a conference was not only to celebrate successes, but also to determine how the organisation would forge ahead, "in light of important developments in accrediting practises", she said.

Her message concretised the words of former prime minister, P.J. Patterson, who was not in attendance, but sent salutations acknowledging advancement of the organisation which, since 2011, has been invited to evaluate and recognise various national and regional accreditation bodies.

"In other words, accredit the accreditors," stated Patterson, celebrating CAAM-HP's success of having endured rigorous assessment of its standards and processes.

The three-day conference ended on Wednesday.