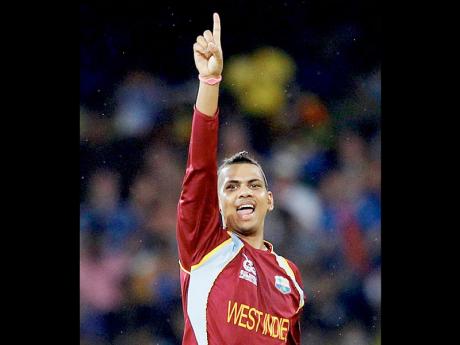 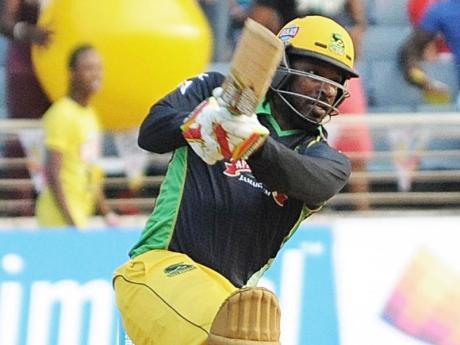 Fresh from their convincing seven wickets win over the Antigua Hawksbills on Thursday, the Jamaica Tallawahs will attempt to make it two from two at home when they face the Guyana Amazon Warriors in the Limacol Caribbean Premier League Twenty20 at Sabina Park today.

The match-up, which is set to get under way at 11 a.m , will see the Tallawahs (eight points) gunning for a win to take them clear of the Amazon Warriors and Barbados Tridents (both also on eight). The Trinidad and Tobago Red Steel lead the standings with 10 points.

"Winning (on Thursday) was just a start as we still have two important games to come, first against the Amazon Warriors, and then against Barbados Tridents on Sunday," Tallawahs captain, Chris Gayle said.

"Guyana are always a team that is up there in the league, and they are going to be tough. However, we are playing well, and are at home, and with the support behind us, we hope to come out on top."

Gayle will again lead from the front. In the win over the Hawksbills the explosive opener hit six sixes and two fours on his way to making an undefeated 59.

The Amazon Warriors, meanwhile, will be hoping that mystery spinner Sunil Narine, will be fit and ready for the encounter.

The off-spinner has been suffering from a slight side strain. He is due to have a fitness test morning before match time.

Narine, if he plays, pacer Krishmar Santokie, and Pakistan off-spinner Mohammad Hafeez and one of the finds of the league so far, 21-year-old fast bowler Ransford Beaton, are expected to be the leading bowlers for the Warriors.

"It's going to be a tough game," he added while noting that the pitch appears to be favouring spin which is one of the strengths of the Warriors.