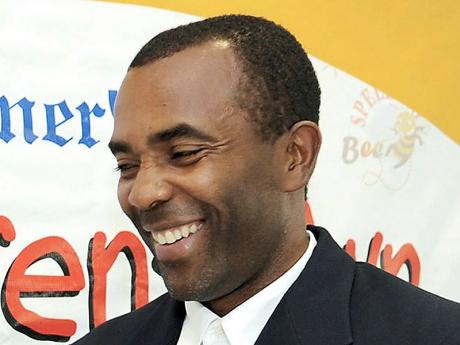 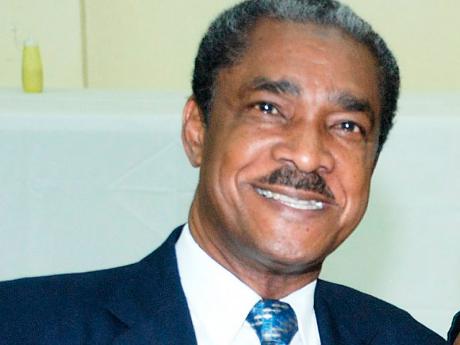 Speid, who will be up against former president, Stewart Stephenson, has little doubt he will be returned at the end of today's proceedings which start at 10 a.m..

"This will not be my last term as KSAFA president. I am very confident of winning the election," Speid stated earlier this week. The KSAFA president said his administration has done a lot of work during the past two years and earned millions of dollars in sponsorship.

He added that KSAFA is the only football association/confederation to own a property (market value of approximately $30 million), and has been established as the top confederation.

Stephenson said he threw his hat in the ring as he was acting on the wishes of the clubs.

"Well, I have met with most of the clubs and they have showed good faith in me to run KSAFA for a two-year term," Stephenson told The Gleaner two days ago.

He has predicted that the battle will be a close one as Speid has been in office for six years, but he has a balanced team.

"Now the clubs have approached us saying they don't like how KSAFA is run. This time, we have a team of young professionals and some experienced administrators on the team. We want to guide the youngsters as it is my intention to do one term," he emphasised.

Stephenson said he already obtained commitments from three sponsors and "we're not yet through the gate".