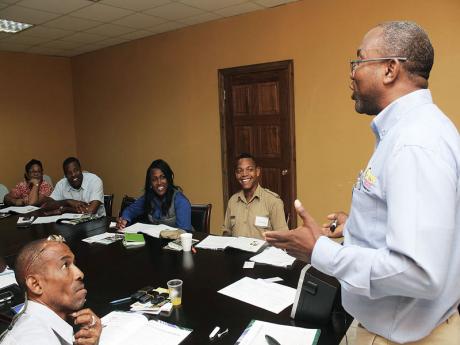 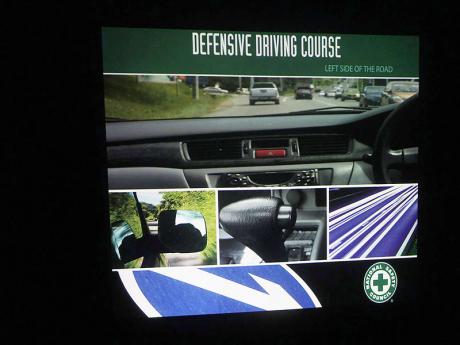 There were eight participants from the public sector and private entities in the one-day course.

Participants played out the 'what if' (keep alert and be prepared) scenario, which is a process of anticipating possible problems before they happen. In one scenario, two children are playing on the sidewalk and one steps out into the road. Suddenly, the driver needs to react promptly and decisively to avoid hitting the child.

Some of the factors affecting drivers were also taken into consideration, including physical, mental and emotional conditions that cause a driver not to be totally in control of the vehicle and put themselves, their passengers and other road users at risk.

Fatigue is a strong factor in causing crashes, and Grennell noted that people do a number of things to delay sleep whenever they are on the road. However, he said, "the only cure for sleep is sleep". He emphasised that truck drivers, such as those who haul gasolene and have to make long journeys, should always get adequate rest.