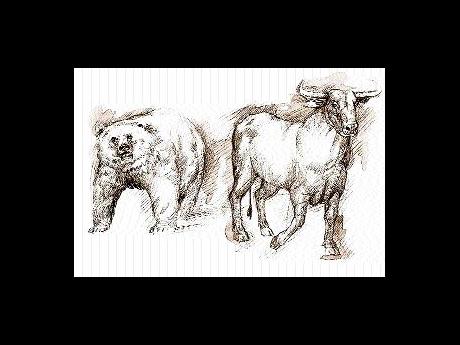 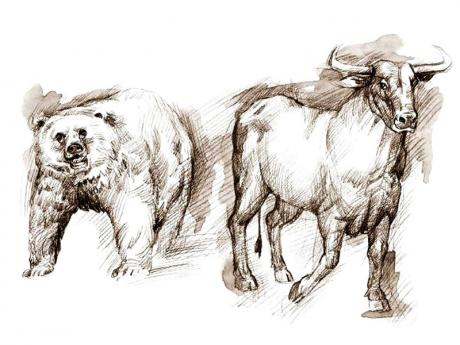 US stocks fell for a second day Friday, adding to the massive sell-off the day before and giving the market its worst week in two years.

Investors found little reason to move money into stocks, faced with the growing geopolitical concerns in Israel and Ukraine, as well as banking problems in Europe.

For the last two years, investors have generally wanted to step in to buy any major fall in the stock market, traders said, causing any sell-off to be met the following day with modest buying. Traders said that the selling Friday, on top of what happened the day before, is not a good sign.

"The follow-through from yesterday's (market drop) is very telling," said Jonathan Corpina, a trader on the New York Stock Exchange with Meridian Equity Partners. "The end of this week could not come at a better time as the weekend might provide some stability."

Energy and financial stocks were among the biggest decliners. Chevron, the nation's second-largest oil and gas company behind Exxon Mobil, fell US$1.34, or one per cent, to US$127.90. While Chevron's earnings were better than analysts had predicted, the company's oil and gas production fell in the quarter. Exxon also reported lower production when it released its own results last Thursday.