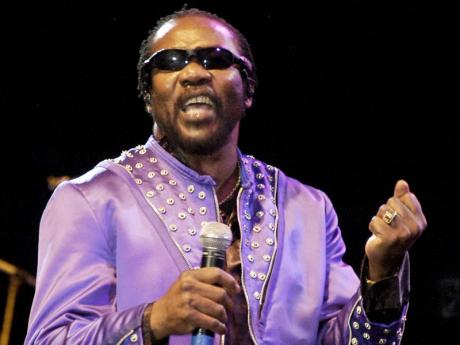 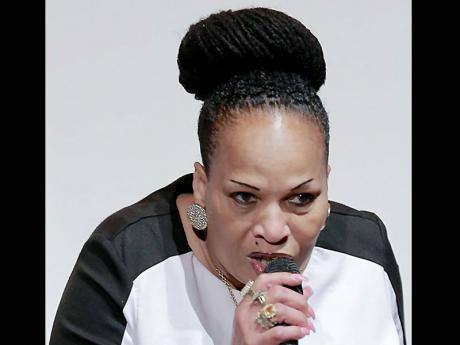 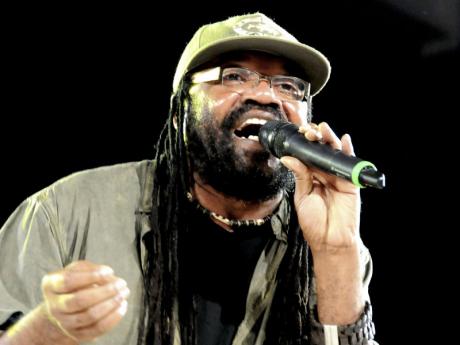 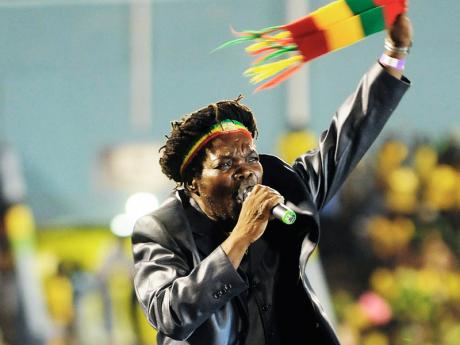 That song has Donaldson's Cherry Oh Baby to thank for its music. Eric Donaldson
1
2
3
4

While Deep Jahi is undoubtedly and deservedly very happy with his Festival song win in I Love Ja, it has long been a measure of changed fortunes for the annual Jamaica Cultural Development Commission's (JCDC) flagship that the top song has not hit the lips of the general population.

There has been no ends of speculation about the cause of this, from the calibre of entrants the contest has attracted in more recent years to the competition the Festival song now faces from a flood of competing material (local and foreign) and a multiplicity of sources people have at their disposal to access music.

One hallmark of a Festival song which has hit with the public is that it is not taken as a Festival song only, but simply as a good tune. In that category is a song that did not win - Jacob Miller's 1976 second placed All Night Til Daylight. Another is that it is adaptable to different situations and years - Roy Rayon's Give Thanks and Praises is suitable beyond the 25th year of Jamaica's Independence that it celebrated and it is a song of praise that can - and is - played for purposes other than marking Independence.

But when a Festival song is well and truly ingrained in Jamaican popular culture is when its rhythm is recycled in the non-stop borrowing from earlier times to create new songs. Two of these rare examples are The Maytals, with the 1966 winner Bam Bam, and Eric Donaldson's 1971 Cherry Oh Baby. The respective rhythms get regular play on radio and sound systems, with seemingly no connection made to the 'Festival' origins of the music.

So when Reebok used Sister Nancy's Bam Bam for a commercial earlier this year, they were tapping into a rhythm (and, in this case a refrain) that came out of the festival celebrations with The Maytals original. Also, Chakademus and Pliers' early 1990s Murder She Wrote is a big hit at home and abroad, thanks in no small part to that beat from 1966.

Tony Rebel's early 1990s Sweet Jamaica was not a Festival entry, but it certainly has the patriotic credentials which seem to be in vogue for successful entries these days (the top-three songs in this year's contest all had Jamaica in their titles). It certainly is a dancehall anthem, not only in the guaranteed response to the track, but also in its expression of love for Jamaica even though "dollars nah run".