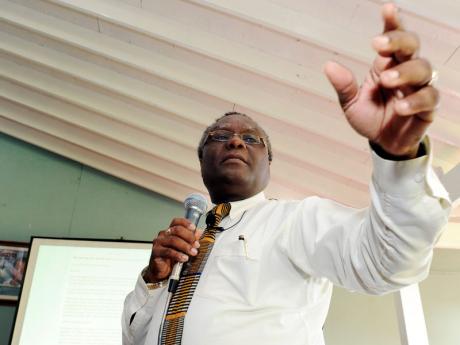 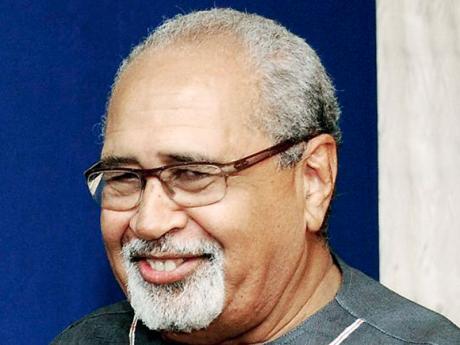 "A lot of the children in Jamaica are sodomised. That's the reality," Wade told The Sunday Gleaner shortly after his appointment was announced last week.

"What we were doing was helping the children with how to deal with it; first of all, how to avoid it, then how to report it in instances of it happening, and how to manage themselves in a sexually safe and sound way."

Despite Wade's utterances, chairman of the Jamaica Coalition for a Healthy Society, Dr Wayne West, believes information of that nature should not have been included in a course geared towards children.

"I would suggest that probably the more important thing is to make people aware of the risk and of the harm that persons who seek to do that to them are in fact doing to them, both physically and psychologically," West said.

"Sodomising children is a criminal offence, and if you are seeking to protect them, you seek not to make it safe, but tell them how to bring the perpetrators to justice. But I am not hearing Jamaicans for Justice doing that."

The sex-education programme, which started in the homes in October 2013 and wrapped up earlier this year, saw children as young as 11 years old being taught about what many consider controversial alternative sexual practices.

An interim report by the Child Development Agency (CDA) stated that a review of the content of the JFJ training programme found that sections were "inappropriate for the age cohort and a departure from that approved by the Ministry of Education for use in public schools".

But Wade, who was last Tuesday co-opted as chairman of a provisional 10-member board, believes the type of information the children were exposed to was necessary.

"The youngsters who we were engaging with, many of them were already sexually active, and that is a problem in many of the children's homes. These children - willingly or unwillingly - are being exposed to these things," Wade argued. "The purpose of the programme was to indicate to them that these things were there, how they could handle it, and how they could protect themselves in such situations. They weren't being introduced to something that they either had no knowledge of or that was outside of the so-called Jamaican culture. This is reality for many of the youngsters in the children's homes, so the context in which it was being taught was a very real one."

West is, however, of the view that if Wade and the other interim board members continue to sing from the same hymn book as the previous board, and do not get back to the organisation's roots, the JFJ will struggle to regain the confidence of Jamaicans.

"When they (JFJ) came into being, they were protecting the right to life, which would be of the citizens, and they were very good at that, and what they were doing was a good thing," West said. "The question of sexual rights is a whole new concept, which does not have international support and which, from the perspective of culture, may be something that the vast majority of Jamaican persons will not embrace. The concept that young people 10 years old have a right to sex as they choose is a cultural phenomenon that Jamaicans may not accept. So, to the extent that Jamaicans for Justice plans to include that in their mandate and continue to pursue it, it will, I think, give them a challenge to their image."

The police are currently carrying out investigations into the programme to ascertain whether the Child Care and Protection Act and the Offences Against the Person Act were breached, and if anyone should face charges.