Sky is the limit for 200m champ Dwyer, says coach 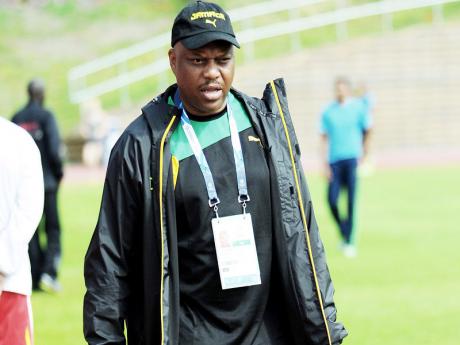 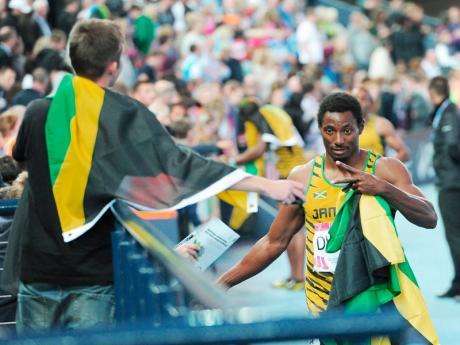 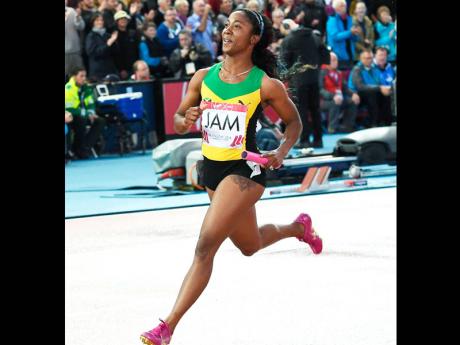 Shelly-Ann Fraser-Pryce makes it look easy as she pilots Jamaica to a runaway victory in the women's sprint relay at the Commonwealth Games yesterday. Jamaica won the event in a Games record 41.83 seconds.
1
2
3

GLASGOW, Scotland:Maurice Wilson, coach of freshly crowned Commonwealth Games 200m champion Rasheed Dwyer, is extremely proud of the achievement of his ever-improving charge and is expecting big things from him in the future.

Dwyer, 25, who works out with Wilson at the G.C. Foster College of Physical Education and Sports, led a Jamaican medal sweep in the 200m final on Thursday, clocking 20.14 seconds in a race to the finish with Olympic and World Championships medallist Warren Weir, 20.26, with another Jamaican Jason Livermore claiming the bronze in 20.32.

Wilson, who is also in Glasgow as the head coach of Jamaica's track-and-field team was pleased with Dwyer's execution and also credited the other Jamaican medallists in the event.

"It was an excellent run and, as a matter of fact, I thought he (Dwyer) ran very well to the plan that he had going into the race. Basically, I think the three young men performed extremely well because I cannot leave out Warren Weir and also Jason Livermore because he had some personal situation, and for him to perform so well for his country is really impressive. I have new-found respect for all three young men," Wilson told The Sunday Gleaner.

"In relation to Rasheed, I think he executed well and I am extremely proud at this moment. He has been around for not too long, but he has been learning the event and has been improving, so I really want to congratulate him on his performance here," Wilson added.

"A Commonwealth title means a lot to him, it is adding to his résumé of winning a gold medal at the World University Games and silver, so I think we have made a lot of progress over the last couple of years and we are looking forward to bigger and better things going forward," said Wilson.

Dwyer won gold at the 2011 World University Games in Shenzen before taking the silver last year in Kazan.

"The sky is the limit for him (Dwyer), the very first time I started to coach him, I told him he could be as good as anybody out there running, once he had the willingness and discipline to work hard and apply himself. He has shown me that he can do that and once he maintains that, along with the humility that he has shown, I think that the sky is the limit for him," said Wilson.