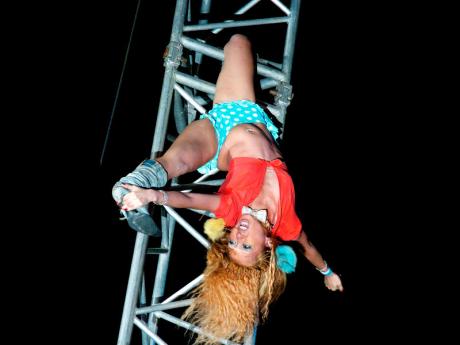 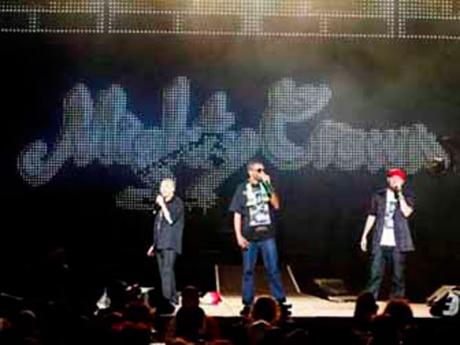 "The dancehall scene is all about love, respect and energy, and we want to bring that culture to Japan." Those words form the foundation of a short film launched in late July by American company, Bose Corporation.

Dancehall in Japan, part of the Scene Unseen film trilogy, focuses on the success and development of dancehall and reggae in that country, which has embraced Jamaican music and culture.

The documentary highlights hopes for dancehall's growth in Japan starting with the young, as it is states "more and more children get to listen to and enjoy dancehall music from a young age".

Directed by British duo Edward Lovelace and James Hall, together known as D.A.R.Y.L., the Scene Unseen series aims to explore the stories behind dancehall finding expression in unique places. It focuses on the key people who, after discovering dancehall on their travels to Jamaica, have made it their mission to establish the genre as a subculture in their home country.

Dancehall in Japan, the first episode, highlights the passion and drive to get Japanese listening to dancehall. For many of the persons in Japan, dancehall is not just a music scene, but a fundamental part of their lives. Among the principal personalities in the film are the operators of Mighty Crown sound system.

Admitting that they faced tremendous negativity in the earlier stages of their career, the sound system operators describe a moment their lives changed forever. "One of the biggest moments in the '90s was when we won the World Clash title in Brooklyn. That changed the whole game in Japan, because we were like the first Asian sound to win a world clash in history," they said.

The film has a lot of dancing and the ladies featured speak about their fascination with dancehall music. "Dance is my priority; it makes me happy," one explains while another establishes her admiration for Jamaican dancers. "We get inspired by Jamaican girls - not just copying what they do, but we try to put in our style," she said.

The feature ends by stating that dancehall will continue to grow because it is not just a movement; it's the way of life for many. "Dancehall keeps on going. You have other generations of emcees, selectors and artistes who keep on holding the fire," Dancehall in Japan predicts.