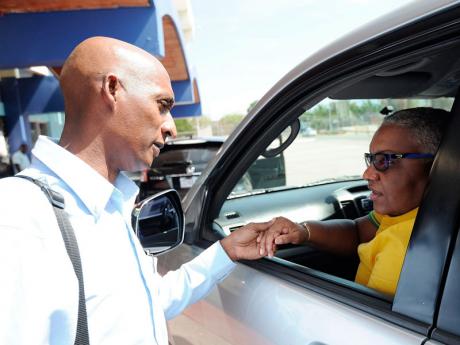 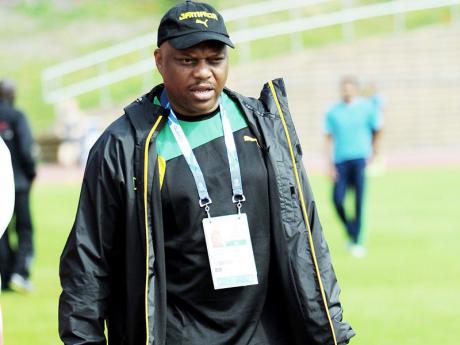 Head coach Maurice Wilson and team manager Garth Gayle are both satisfied with Jamaica's track and field performance at the Commonwealth Games in Glasgow.

The track and field athletes were responsible for 19 of Jamaica's 22 medals won at the Games, with their 10 gold medals, three silver and six bronze medals landing them just behind Kenya (23 medals - 10 gold, 10 silver, three bronze) in the medal table for athletics.

Wilson was particularly proud of the achievements in non-traditional areas in the field, with Kimberly Williams and O'Dayne Richards winning gold medals in the triple jump and shot put, respectively, and Jason Morgan taking a bronze medal in the discus.

Jamaica also, for the first time, qualified two women in the discus final and had representation in pole vault and the hammer throw.

"I'm extremely proud of the team, athletes and management," said Wilson. "I think the team performed incredibly. When you look at the spread of medals, I have never seen such great diversity in all my years travelling with national teams, and it speaks well to the talent that we have in the country in all the different events."

The coach is, however, hoping that the necessary steps will be taken to build on the signs leading into the upcoming Olympic Games.

"I am just hoping that sponsors will come and support the association in their quest to broaden the amount of events that we have been doing well or can do well in, but, overall, I think the performances have been excellent," Wilson added.

"What we really need to do now though is not to hope for these things to happen, but to build a programme around these areas; not to hope for it to happen in Rio 2016 at the Olympics, but to put systems and programmes in place to make it happen. It's all good for us to talk, but we cannot sit on our laurels because I can tell you that next year's World Championships will be a different ball game, so we need to put programmes in place to assist in these areas," emphasised Wilson, who also reserved special praise for the senior athletes within the ranks and their impact on the younger competitors.

"I was extremely happy about how the senior athletes ope-rated. There was an experience on Friday when Veronica Campbell-Brown was encouraging Danniel Williams in the bus after her 100m hurdles fourth-place finish. Her speech, it really meant a lot. Bolt (Usain) is like a motivator. He is all over the place encouraging every-one, congratulating everyone; Shelly-Ann Fraser-Pryce, the same thing. I think they have brought a different dimension in terms of camaraderie to Jamaican teams," Wilson shared.

Gayle, who is also the general secretary of the Jamaica Athletics Administrative Association, said he was encouraged by the effort.

"We started out from Jamaica with an anticipation of doing well and I would say that we have done so. There were some challenges along the way, but as true Jamaicans we overcame them. The athletes did their best, there were times when the weather played its part, suffice to say the team has risen, there were some very good performances," said Gayle.

"Some athletes have done their personal bests, others have bettered their best performance for the season, so all and all it has been a good sojourn and we will look to bolster our ranks come next year for the World Championships in Athletics in China," added Gayle.