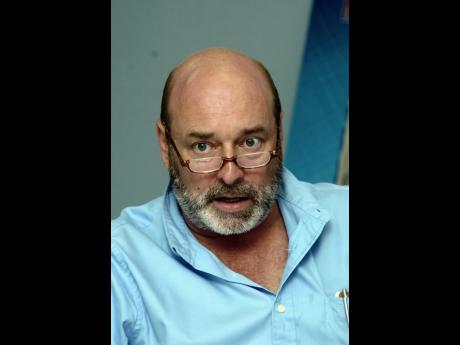 Land developer Mark Kerr-Jarrett will be appointed as the next chairman of Cable & Wireless Jamaica/FLOW Jamaica, according to a notice posted on the stock exchange.

Kerr-Jarrett, whose family controls large swathes of land in Montego Bay, is already a member of the telecommunications company's board.

His most recent project is the Barnett Tech Park, which involves the development of factory/operating space for the business processing sector.

Dehring is said to be returning to his own business pursuits after six years with the CWC group.

UPDATE: Mark Kerr-Jarrett has clarified that he is interim chairman until a replacement is found. The headline has been changed to reflect this.

Nadine Williams, a 20-year veteran of the accounting profession, has been tapped by the partners of KPMG Jamaica as the firm's new director of auditing services.

She serves on KPMG Jamaica's technical committee and is being touted by the accountancy firm as "an authoritative member" of its International Financial Reporting Standards IFRS resource team.