DBJ raising billions to rescue start-ups from ‘valley of death’ 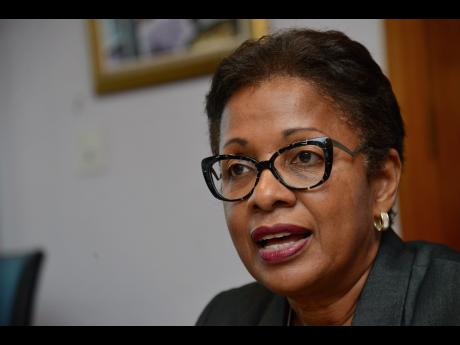 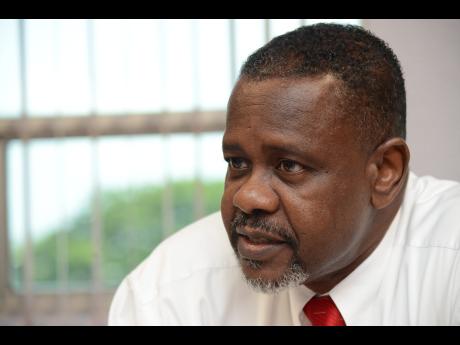 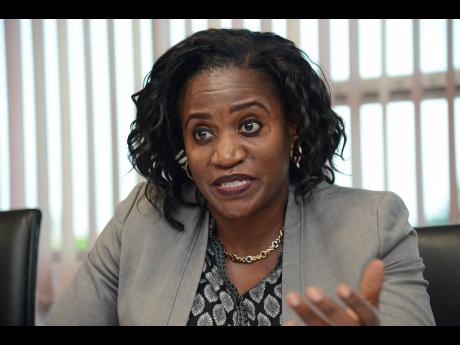 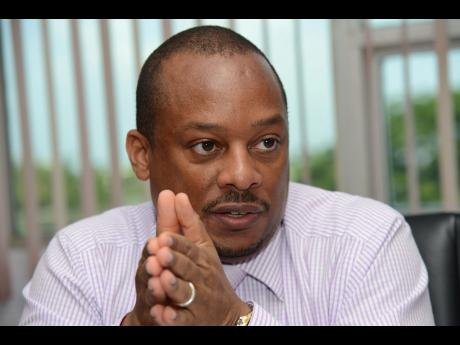 The Development Bank of Jamaica, DBJ, has received billions of dollars in new multilateral money, and is hunting billions more, to be able to up its game as a full-service provider of business financing.

The bank aims to grow the share of loans, grants and other forms of assistance to new enterprises, while giving support right across what it refers to as the "ecosystem" of business stages, including idea, start-up, growth, establishment, expansion and maturity.

The focus on business ecosystem financing is a departure from the development financier's previous pre-occupation with providing cheaper funds for onlending through commercial banks.

The new funding approach is said to be aimed at helping entrepreneurs successfully navigate the critical "valley of death" point, where start-ups normally encounter cash flow difficulties before new products or services are generating enough revenue or real customers. This is a point usually followed by failure. But the businesses could also succeed if they are resilient enough.

In an interview with several members of the DBJ's manage-ment team, the Financial Gleaner explored how the financier is seeking to roll out its new thinking.

For starters, over the next 12 months, a new venture capital fund is being put together to raise a minimum of US$15 million (about J$2 billion) "or significantly more", according to Audrey Richards, the project consultant running the Jamaica Venture Capital Programme. This is in addition to US$2.25 million (nearly J$300 million) that DBJ committed to three private equity funds this year.

At the same time, the Inter-American Development Bank, IDB, recently provided US$20 million (J$2.6 billion) more, and the World Bank approved another US$5 million (J$558 million) for the DBJ to expand its programme of guaranteeing loans for small and medium-size businesses.

The new cash is expected to see more money going to the micro sector, which, with $7.2 billion in loans since 2009, accounts for about 37 per cent of the DBJ's total loan portfolio of $19.5 billion.

One explanation of the disproportionally low percentage of DBJ loans to the micro sector which has advanced by Paul Chin, general manager for microfinance at DBJ, is that one of the chief approved financial institutions that issue micro-credit - the credit unions - are not heavy takers of the DBJ loan funds.

First Heritage is said to be the only credit union now on-lending funds from the DBJ, having managed $22 million in DBJ-facilitated loans. Still, micro-credit loans through the DBJ is said to be growing steadily at about $1.5 billion a year.

Edison Galbraith, DBJ's general manager for loan origination and portfolio management, is quick to point out that in addition to loans, micro entrepreneurs benefit from other support, such as the DBJ guaranteeing their loans at financial institutions of up to $15 million, where business do not have enough collateral.

Tracy-Ann McIntosh, account executive for loan origination, says through the guarantee facility, the DBJ has been "taking the risk for a number of small business persons". Since its 2009 inception, 444 guarantees have been issued for loans at financial institutions, amounting to $1.9 billion, resulting in loans of about $4.6 billion, McIntosh said.

The DBJ has also issued $100 million in technical voucher grants, representing 2,000 vouchers to 1,000 micro enterprises. Under that programme, businesses get grants of between $100,000 and $500,000 each. The money allows the entrepreneurs to pay for business services, including developing business plans, doing product shelf-life studies and securing patents.

More support for micro and small businesses, especially at the crucial start-up end, comes from the DBJ's innovation grant under its IGNITE initiative. During its first round in 2016, IGNITE provided 27 owners of new business ideas with grants of up to $4 million each to build out their projects. The second round is expected to be launched later this year.

Richards says it is at the early stages of businesses that venture capital is most critical, although, in reality, it is ventures with some traction already generated that mainly attract this kind of funding. For DBJ, helping businesses involves more than just money.

"The approach is to develop the ecosystem for the venture capital, and private equity environment that includes all the players - the entrepreneurs seeking funding, suppliers of capital and the legal, regulatory and tax framework in which they operate," she said.

The DBJ is working to garner cash for businesses through three private equity funds - Portland JSX Limited, Caribbean Mezzanine Fund and Sygnus Credit Investments Limited - as well as through venture capital outfits, such as First Angels.

Typically, the DBJ facilitates the growth of the private equity funds and angel investor networks, and assist their fundraising efforts, while itself acting as an anchor investor in the funds. Angel investment with investors being mentors for the businesses they invest in, is still a fairly new investment vehicle in Jamaica with $150 million pumped into about eight companies, the DBJ has reported.

With the recognition of the need for more funding to seed new enterprises, Richards says this year the DBJ will be looking to the new venture capital facility and others to channel more money to start-ups. This will build on a US$1-million IDB fund that helps finance innovation and entrepreneurship initiatives at the DBJ.

Having shepherded their development, the DBJ said it will be seeking over the next two years to divest itself of the private equity and venture capital projects.