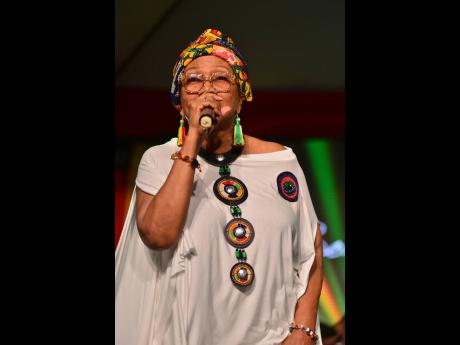 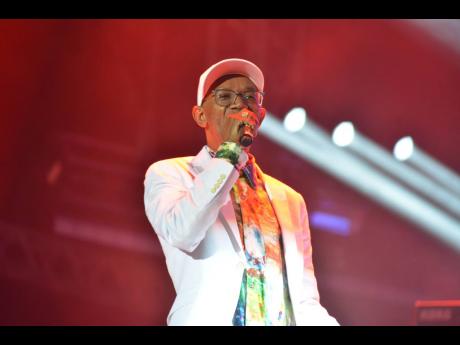 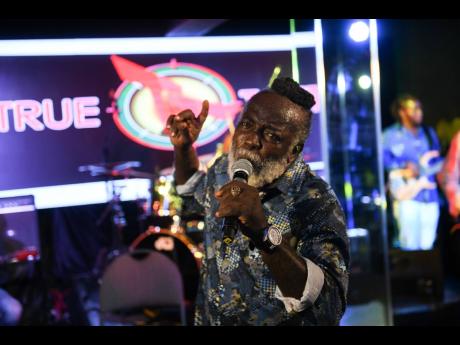 “It was important to establish the ICON Hall of Fame as a platform that memorialises these trailblazers as historical members of society and their culture,” YGB President Carl Gray told The Gleaner.

Founded in 2006 by Carl O. Gray in honour of Black History Month, the YGB Entrepreneurial Awards is designed for peer-to-peer acknowledgement of talent, ambition and achievements towards the continued pursuit of success. Over the past 16 years, the awards programme has steadily grown to become a civic event of substantial importance in the New York area, attracting leaders from both the public and private sector with local, national and international appeal. Previous inductees include Tony Rebel (2017), Richie Stephens (2018), Bounty Killer (2019) and Tanya Stephens (2020). Additionally, the Nina Simone Artistic Excellence Awards will this year honour rising Michael Rainey, Jr, American-Jamaican actor on Starz’s Power Book II – Ghost; Nigel Birch, Jr, Canadian spoken word poet and author, and Sheila Sheldon Charles, Kenyan painter, model and designer.

Known worldwide for his riveting reggae ballads, honouree Freddie McGregor recorded his first big hit, Why Did You Do It, with Ernest Wilson in the late ‘60s during the short-lived rocksteady era. In 1983, when reggae was garnering international acclaim, McGregor mined gold with Big Ship, which charted in England and Jamaica and followed up with Push Come To Shove, I Was Born A Winner, Let Them Try, Stop Loving You and True To My Roots.

“I commend the organisers for such a bold endeavour,” McGregor told The Gleaner. “Was wondering when we would see something like this for our music, but with faith and patience here we are in my lifetime, so I know all things are possible. I am truly thankful for this very special honour.”

Marcia Griffiths was just as elated to be recognised, telling The Gleaner, “I can’t find the adjective to describe how honoured I feel to receive this prestigious award.”

The Reggae Queen has paid her dues. She began her career in the ‘60s during the rocksteady era and garnered international prominence in 1970 with the Nina Simone cover Young, Gifted and Black, which was recorded with Bob Andy. The song, which inspired the Electric Slide, sold half a million copies in Europe and peaked at No. 51 on the Billboard Hot 100 charts. Looking back on her stellar career, Griffiths spoke with glee about a performance in Baltimore that remains close to her heart.

“I have journeyed as a solo artiste; I have had many memorable moments touring the world with legends Bob Marley and Bob Andy. One special moment that is up there was performing at the Electric Slide Day (1990) that was held in my honour in Baltimore, Maryland. To walk on stage and have over 100 thousand people singing and doing the Electric Slide was extra special. I could hardly sing. Even the police officers on duty were dancing. That moment will remain with me for the rest of my life,” she shared.

Beres Hammond, another honouree, earned success in the ‘70s with One Step Ahead, which charted for 14 consecutive weeks. The singer cemented his place in the annals of reggae history with subsequent hits Tempted to Touch, Rockaway, What One Dance Can Do and Putting Up Resistance.

King of the Dancehall Beenie Man, the man behind such classics as Dancehall Queen, Who Am I, King of the Dancehall and Back It Up will be honoured for over four decades of outstanding contribution to the dancehall industry, while reigning Soca King Machel Montano, regarded as the entertainment king of the Caribbean, made history in 1986 when he became the youngest finalist in the Calypso Monarch competition. He is the only Caribbean artiste to have back-to-back sold-out shows at the world-famous Madison Square Gardens in New York City.