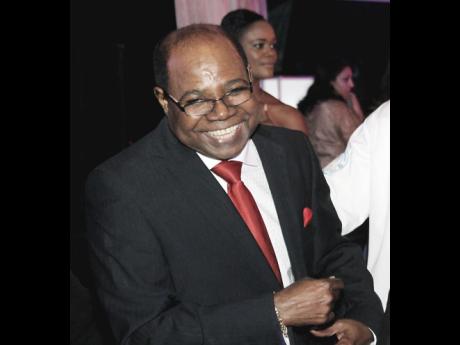 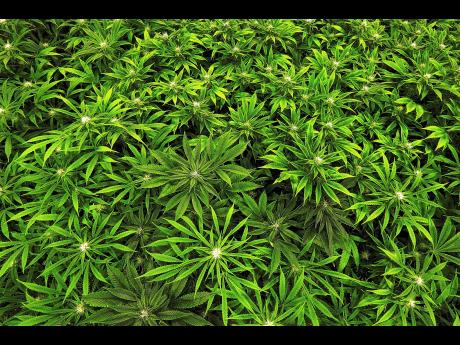 The geographical area between Negril, West End in Westmoreland, and Black River, St Elizabeth, on the development agenda, is being considered as a new resort destination, Bartlett revealed to delegates attending the inaugural CanEx at the Montego Bay Convention Centre in St James yesterday.

He said the area was a very important path to the economic future of the country and would accommodate tourists wanting to experience products and services derived from cannabis.

By the end of 2017, the tourism minister expects the country's attractions policy to be tweaked to accommodate this emerging market.

"We are going to be providing space for investment on the south-western corridor," Bartlett announced, adding that diversifying the market would remove Jamaica from being characterised as an all-inclusive mass market destination.

He said driving a new demographic of visitors into the island would be in sync with networks and pillars for tourism growth that he has been touting since his return to office in February.

"We have to look at how we can leverage the value of the market," he stated, noting that diversification enables the country to be attractive to all demographics.

"It's the experiences that respond to the passion points to improve our well-being," he argued, adding that some 1.2 billion people flew across the world last year just so that they could buy an experience.

The tourism minister is looking at the establishment of what he describes as the "rustic luxury" segment of the market, from a rural perspective.

"Nothing formal; you want to have fluffy pillows, but on a driftwood base; people wanting to stay close to nature," he said.

The cannabis-infused market is a US$494 billion one, he noted, and Jamaica was seriously looking at the various models.

Already, a health and wellness group has been established in the tourism ministry.

He said their job is to define the policy so that the cannabis-infused experience can become a reality in Jamaica.

The minister's announcement was welcomed by chairman of the Westmoreland Hemp and Ganja Farmers Association Iyah V, who said it was heartening to see that the minister had caught on to the economic potential of cannabis in Jamaica.

"Both parties (the Jamaica Labour Party and the People's National Party) have despised the economic development of the south coast," he said, arguing that agriculture, of which herb is a part, is the only thing that area of Jamaica has.

He is of the opinion that there is a lot that the Government has wanted to do to help the sector, however, because of the obligations to international conventions, their hands have been tied.

"As such, we will have to strategically find the loopholes through which they can function without violating these conventions."

He noted that none of the conventions was against medical marijuana, so Bartlett was on the right path.