74 per cent increase in complaints against Flow ... OUR summons company 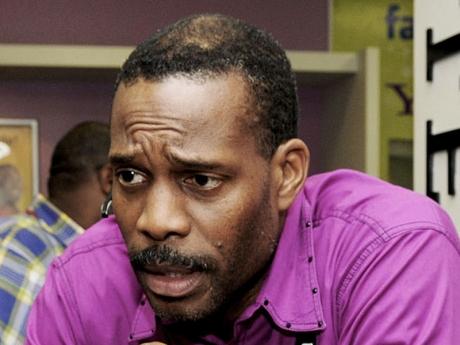 Garry Sinclair ... said many of the issues being experienced were not the result of Flow's merger with LIME.

The Office of Utilities Regulation (OUR) is to meet with the leadership of telecommunications company, FLOW, on Friday amid what it says is a sharp increase in the number of customer complaints.

The OUR says it has seen a 74 per cent increase in the number of service interruption complaints from FLOW customers over the April-June quarter this year compared with the similar quarter last year.

In a statement this afternoon, the OUR said the complaints relate to overall poor quality of service, service disruptions, dropped calls, disputed charges and billing matters.

The utility regulator says it will request actions and remedies from the company in response to these complaints.

The OUR also said the 74 per cent increase in complaints represents the highest movement in service interruption contacts over a three-month period.

Just over a week ago, Flow's managing director, Garry Sinclair, said many of the issues being experienced were not the result of the merger with LIME.

At that time he also told customers to turn the heat on Flow where they are not satisfied with the service they are getting.