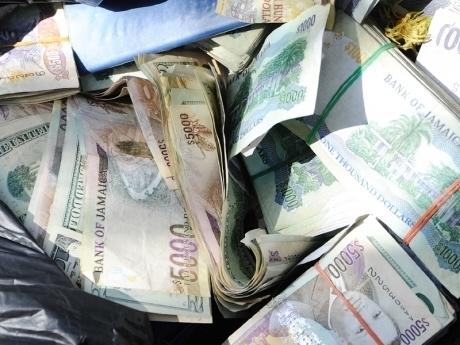 A pastor and a businessman will have to pay more than $300,000 in fines or face jail time after being convicted of engaging in cash transactions in excess of $1 million.

If the men do not pay the fine, they will be imprisoned for 30 days.

The pastor headed a church on Cooke Street, Savanna-la-Mar, Westmoreland.

Spence, a businessman of Claude Clarke Avenue in St James is the owner of a car dealership in Montego Bay.

Spence and Foster were arrested and charged in September following a raid at their business places during which receipts were found showing that they engaged in cash transactions in excess of $1 million.

In 2013, the Parliament approved changes to the law limiting cash transactions to one million dollars, an attempt to target criminals such as drug and gunrunners, human traffickers, gangsters and tax dodgers.