Reigning Miss Universe Jamaica, Davina Bennett, says she will be absent from this evening’s crowning of her successor because she was not invited to the coronation by the local franchise holder, Uzuri International.

Bennett, in a statement to the media today, claimed that Uzuri “chose” to exclude her.

She did acknowledged that she and Uzuri have been on the outs for months.

“I feel duty bound and compelled to inform my fellow Jamaicans and my beloved fans worldwide that Uzuri has chosen not to include me in this year's coronation, August 24, 2018, following our parting of ways in February 2018,” Bennett said. 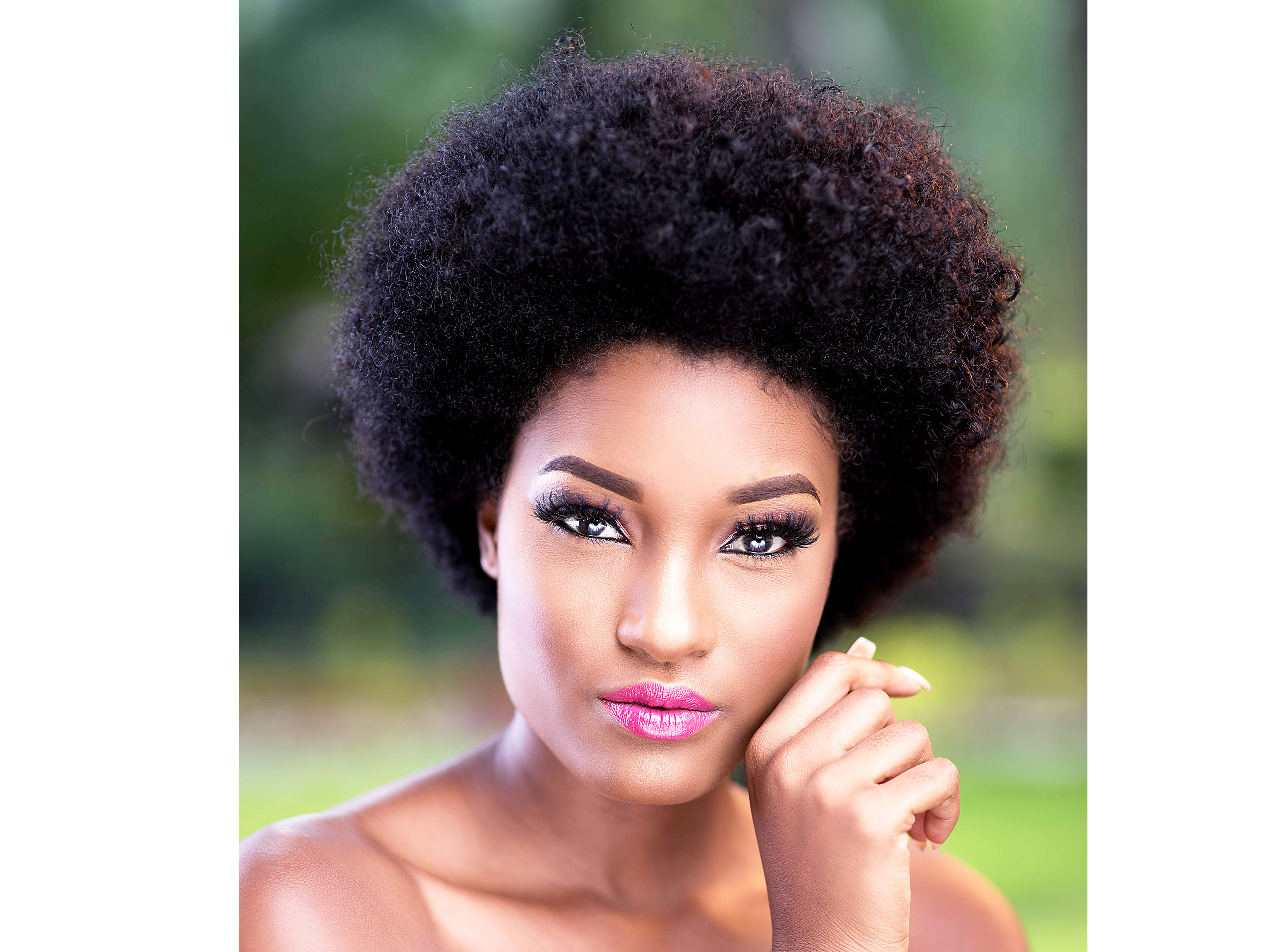 The Miss Universe 2017 second runner-up offered congratulations to her eventual replacement, adding that she will continue her philanthropic work.

“I will... continue to advocate on behalf of the deaf community through my foundation, as well as proudly represent my country throughout the world. I hope to remain an inspiration for all young women on their path to success. Thank you for your support,” she added.

Signs of the break down in the relationship between the beauty queen and the local franchise holder came to light earlier this year when Bennett, in a post on Instagram, distanced herself from Uzuri and told the organisation to stop posting content about her on its social media pages.

She made the rebuke as she celebrated signing a deal with American cosmetic company Shea Moisture.

Since then, Bennett has been under new management and has not associated with the local franchise holder.

An Uzuri representative, when contacted by The Gleaner, stated that the organisation is focusing on producing an excellent show for tonight's ceremony at the Jamaica Pegasus in New Kingston, St Andrew.

Twenty-four contestants are vying for the Miss Universe Jamaica 2018 crown.