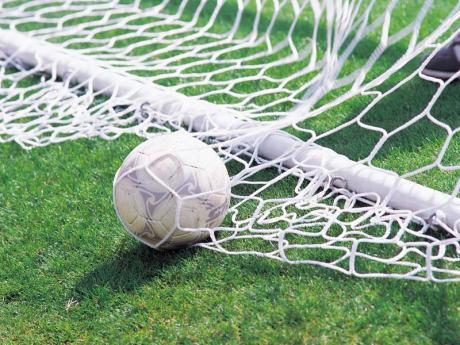 Neiva replaces American Coach Timothy Hankinson who left after just about two months to take up an offer in the American Major League Soccer.

He will be the seventh head coach to guide the team in the last five years in the Premier League.

His first assignment with Montego Bay will be on Monday, November 30, against Cavalier.

Montego Bay United ended the first round on top of the standings with 24 points.

They were unbeaten in their last 10 games.