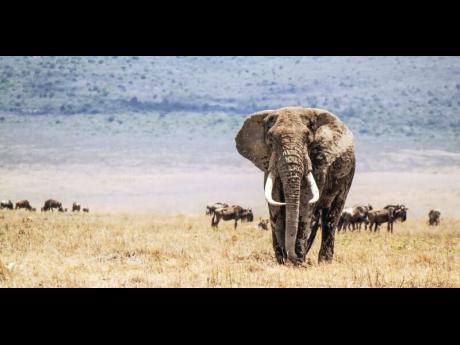 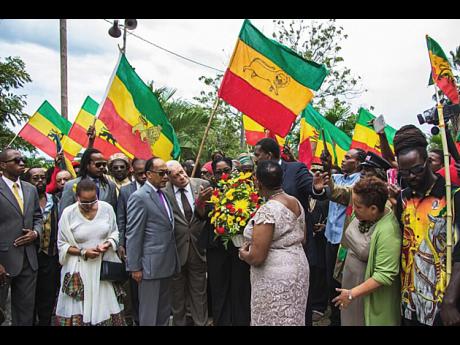 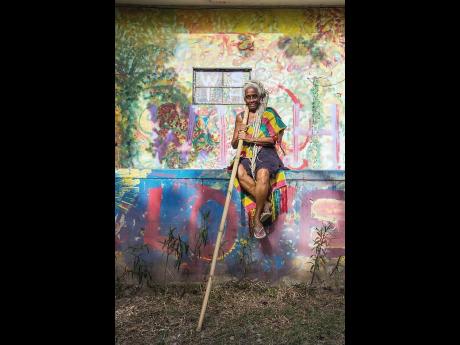 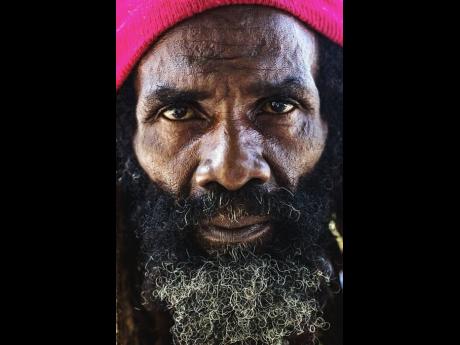 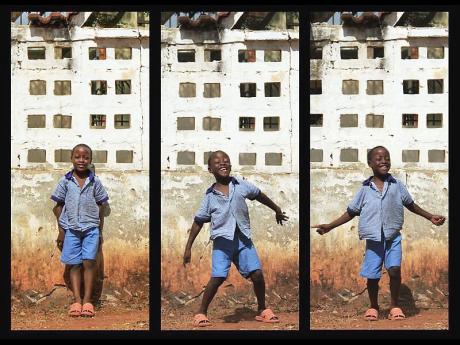 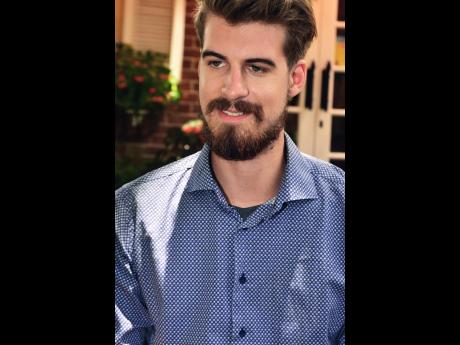 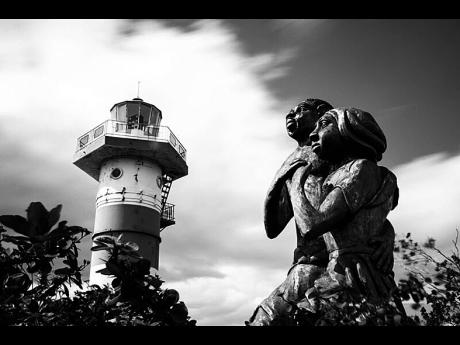 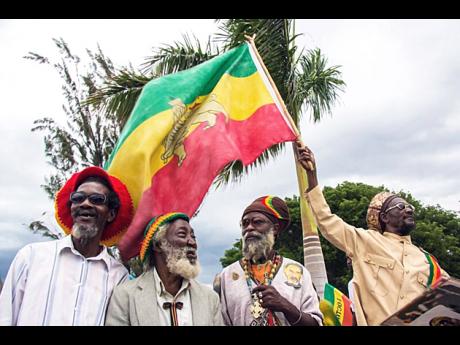 Almost one year ago, Michael Steffen embarked on an unprecedented journey into uncharted waters when purely by coincidence, he was chosen to visit Jamaica. The German native came to Jamaica as a volunteer with The United Nations Organization for Education, Science and Culture (UNESCO) Kulturweit (Building Culture) Programme.

While submitting his application for the international volunteer programme, Steffen found it odd that the list of participating countries did not include Jamaica. Upon enquiring about Jamaica's omission, he was asked if he wanted to visit the island and was eventually placed here after his application was accepted.

The volunteer programme, designed and coordinated by the German Commission for UNESCO and funded by the Federal Foreign Office, enables young people from Germany between 18 and 26 to get involved in the field of cultural relations and education overseas for six to 12 months.

Steffen, whose original interest in coming to Jamaica was primarily to focus on African history and culture, also wanted to learn more about the causal effects of the Trans-Atlantic slave trade. "I wanted to go outside of my comfort zone and have a change in perspective. The thought of going to a country with African history was exciting," he said.

However, while in Jamaica, he was captivated by the country's rich history, and as an avid photographer, he began documenting different events, landscapes, and the people of the country he would call home for just a little while.

In 2011, Steffen graduated high school and started practising his photography skills. "I was not really into photography. I bought my first camera in 2010, and then I just tried to practise and get to know my camera," he said.

On his first overseas trip, Steffen went to the East African country of Tanzania. While there, he took pictures of his surroundings and anything that caught his attention so that he could show his family and friends when he returned home.

"I lived there for three months. It was the first time I was independent and away from my home. Photography helped me to memorise my experiences. After I returned home, I showed the images to a friend of mine who was more into photography and he said the pictures were brilliant," Steffen said.

He submitted one of the images titled 'Freudentaumel' (Delirium of Joy) in his local hometown competition and won first place. This award gave him the opportunity to visit Amsterdam and participate in the World Press Photo Awards in 2012.

"There were photographers from Reuters, National Geographic, and some of the leading photography agencies in the world. I had the opportunity to speak with some of these world-recognised photographers," Steffen said.

"Since then, I have followed their work and I am inspired by them. This is how I found my niche. I soon realised that it can take up to one week or longer to get one picture, especially if you are trying to tell a story. You have to be really patient," he added.

While in Jamaica, he joined the Edna Manley Photo Club, and, at this juncture, began exploring Jamaica. "I have been to every parish and have tried to capture my surroundings. When I see something that gets my attention, I capture it. Afterwards, I do research on the photograph that I have captured to know what the image represents. Photography has to do with education and learning new things about different places and things," Steffen said.

At the Jamaica Cultural Development Commission, on the 50th anniversary of Emperor Haile Selaissie's visit to Jamaica on April 21, Steffen also captured the images for the visit of Prince Ermias Sahle-Selassie of Ethiopia and his spouse, Princess Saba Kebede. Prince Sahle-Selassie is the grandson of Emperor Haile Selassie, former leader of Ethiopia.

Haile Selassie, also known as Ras Tafari, is revered by Jamaica's Rastafarian community, and Steffen decided after that assignment to travel across the island interviewing members of the different Rastafarian houses to ascertain what had inspired them to become Rastafarians.

"Rasta is about trying to understand your inner self. It is a life call that we are all trying to discover. I found that many of them were very open-minded and do not see colour. They support human rights, and this is something that I support as well," Steffen said.

The 24-year-old, who will leave Jamaica at the end of August, plans to publish a book based on his experiences here on the island.

"I will miss my friends in Jamaica who replaced my family while I was here. Being away from home is not that easy. I will also miss the Jamaican landscape and the scenery and the people," he said.

You can see more of Michael Steffen's work at