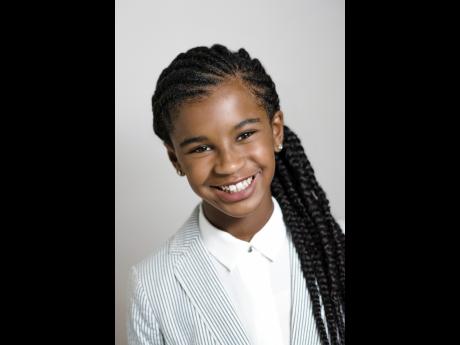 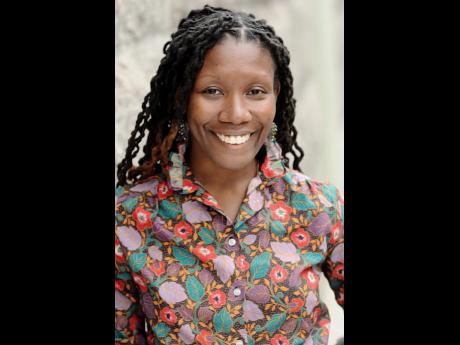 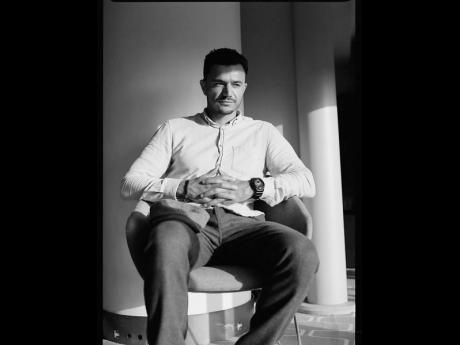 The organisers have indicated that this year, KBF would include events that would appeal to a cross section of the audience.

For this year's edition of KBF, three authors have been invited as headliners. They are: Marley Dias, 13-year-old author and literary activist. In November 2015, Dias launched a campaign called #1000BlackGirlBooks. Her goal was to collect and donate 1,000 books that feature black girls as the main character.

Today, Dias has accumulated more than 11,000 books. She recently released her first book, Marley Gets It Done, So Can You, which will be launched on March 10 at the Kingston and St Andrew Parish Library, representing the very first launch in the Caribbean.

Nicole Dennis-Benn, author of Here Comes the Sun, a New York Times notable book of the year, which was named to NPR, BuzzFeed, Barnes and Noble, Amazon.com's Best Books of 2016 and Kirkus Reviews' Best Debut Fiction of 2016.

Capturing the complexity of gender, class, race, and sexuality in Jamaica, its writing is "as lush as the island itself", says the Boston Globe. The book is about "women pushed to the edge, Jamaica in all its beauty and fury," says Man Booker Prize winner Marlon James. Jennifer Senior, book reviewer for the New York Times, describes the novel as a "lithe, artfully plotted debut."

Raymond Antrobus, a British-Jamaican poet, performer, editor and educator, born in East London, Hackney, he is one of the world's first recipients of an MA in Spoken Word education from Goldsmiths University.

In 2017, he was awarded one of three inaugural Jerwood Compton Poetry Fellowships. Raymond's work explores themes related to deafness, identity, and emotional literacy. His participation is made possible through the kind support of the British Council (Caribbean).

The festival features several events, including author spotlight, school and library tours, conferences and workshops and the main event the book fair.

Hope Gardens is the venue for the Book Fair scheduled for March 11, 2018, which will include Crayons Count children's tent, British Council-sponsored Deaf Poetry Slam, panel discussions, readings, interactions with the headliners, games, giveaways, and live performances. Entry is free.