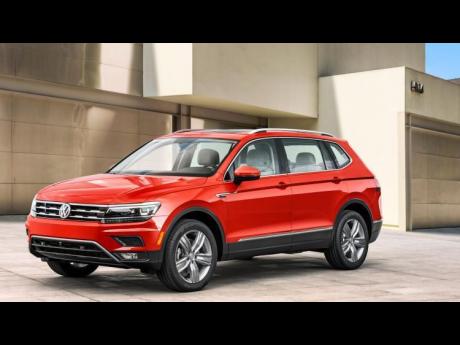 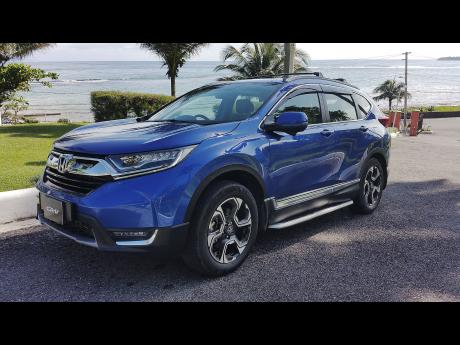 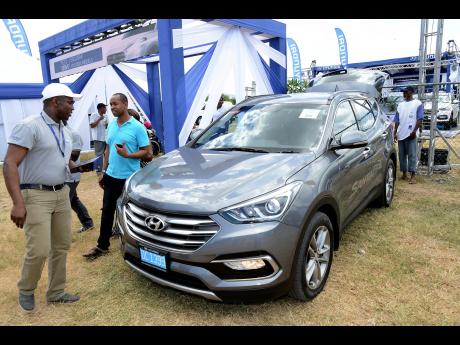 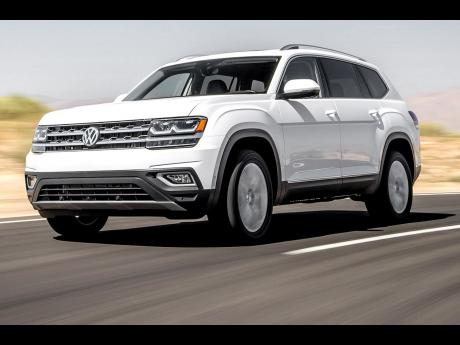 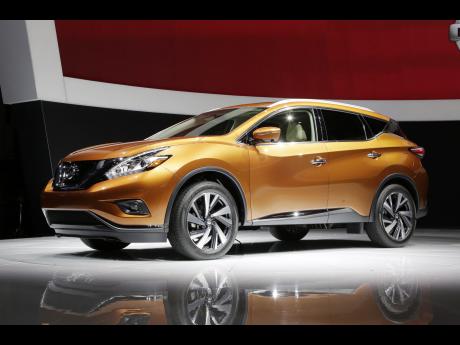 Years ago, foreign automakers disrupted the US auto industry with their fuel-sipping small cars - a category of vehicles that American car companies had long neglected.

These days, foreign automakers - namely the major Japanese, Korean and German car companies are rushing to make up for lost time against the Americans by introducing SUVs and crossovers as US preferences shift back to larger vehicles.

An epic slump for passenger cars forced companies like Toyota, Honda, Volkswagen, Kia and Hyundai into a period of soul-searching that has culminated in a clear pivot toward bigger rides.

Passenger-car sales have plunged 12 percent in the first 10 months of 2018 and represent only 32 percent of total vehicles sold in the U.S., according to Kelley Blue Book.

So foreign automakers have little choice but to change.

Take Toyota, for example. Once known largely for its stalwart passenger sedans, like the Camry, Corolla and Prius, the company is now capitalizing on the trend away from those types of models.

About 63 percent of Toyota US vehicles sold in the first 10 months of 2018 were SUVs, crossovers or pickups, compared with 42 percent in the same period of 2012.

The RAV4 SUV, for example, is now Toyota's best-selling vehicle. Five years ago, it was No. 4. And earlier this year, Toyota revealed a redesigned version of the RAV4, making it even more competitive.

"The marketplace continues its shift from cars towards light trucks," Toyota North America CEO Jim Lentz said Nov. 5 on a conference call. "That shift over the last three years has been quite, quite large, and it's really moved away from what our core strength has been."

At Los Angeles Auto Show press reviews this week, the trend will continue:

- Honda is expected to introduce a SUV called the Passport.

- Hyundai is expected to introduce a flagship large SUV called the Palisade.

It's a lucrative trend. For example, the average price of a new, non-luxury compact SUV in October was $28,700 compared with $20,408 for the average compact car, according to Kelley Blue Book.

The Honda Passport reflects a serious play by the Japanese automaker to attract customers as its sales of passenger cars fall. Sales of the company's critically acclaimed Accord and Civic sedans have collectively slid 12.8 percent so far this year, in part because the brand has refused to indulge in heavy discounting or sales to rental-car companies for use in their fleets.

Overall, Honda's car sales have declined 14.5 percent, while its sales of crossovers, SUVs and pickups have increased 6.5 percent.

The 2-row Passport is larger than the popular Honda CR-V but smaller than the 3-row Honda Pilot, which has been red hot in the showroom.

"I like this a lot," Kelley Blue Book analyst Rebecca Lindland said of the move to launch the Passport. "Not everyone has three or four kids. Not everyone needs a vehicle the size of the Pilot, but some people want something bigger than the CR-V."

The Passport will appeal to one of Honda's most important customers Generation X buyers who are "very family-oriented" and "very responsible," Lindland said.

Meanwhile, the Hyundai Palisade is expected to compete with the Pilot by appealing to family buyers in need of a reliable 3-row SUV.

"The future Palisade SUV will convey a bold exterior that commands attention and has strong inherent imagery of safety and security, especially important with parents with growing families and active lifestyles," Hyundai said in a statement.

The Korean brand is in desperate need of more SUVs after it failed to adapt quickly to the changes in demand among American customers.

Hyundai capitalized on $4-per-gallon gasoline in 2008, as GM, Ford and Chrysler flailed while they lacked fuel-efficient small cars. That's when the Hyundai Elantra compact sedan and Sonata midsize car started to take off.

But sales of those passenger cars have cooled off considerably. The 8-passenger Palisade reflects Hyundai's course correction. It'll dwarf the Elantra and Sonata in size.

Similarly, German automotive brand Volkswagen has made a significant pivot toward SUVs and crossovers over the last two years.

Long known for its small cars, like the Beetle and the Jetta, VW introduced its own 3-row SUV called the Atlas in 2017 and it's turned into one of the brand's most important vehicles.

Now, the Beetle is being discontinued and VW has said it will continue its "SUV offensive" in the coming years.

Even passenger-car devotees are beginning to reconsider their commitment to their low-riding vehicles as they get older.

"Frankly if you're a consumer and you're in the marketplace, you're seeing crossovers and SUVs everywhere," said IHS Markit analyst Tom Libby. "So you're going to naturally be curious."