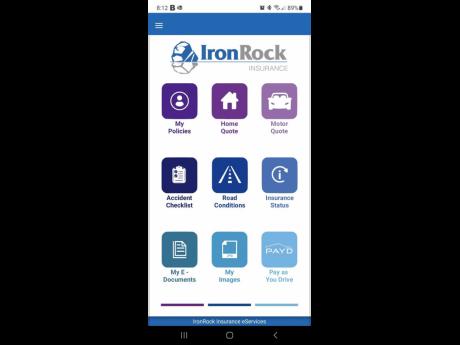 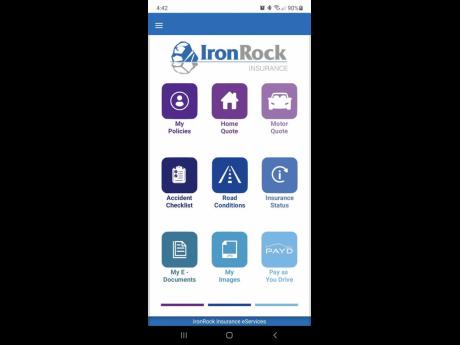 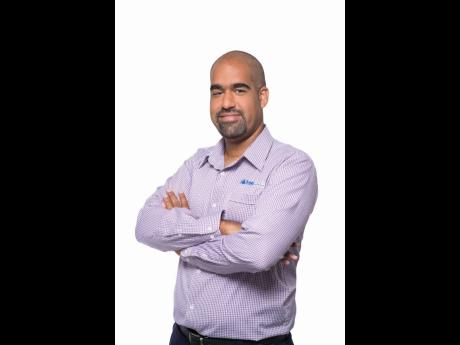 IronRock Insurance Company Limited is looking to woo customers with a smashing new vehicle policy that rewards good drivers by refunding them a percentage of their premium, based on their driving habits, at the end of the policy year.

Dubbed pay as you drive (PAYD), the policy is designed to encourage safety on the roads by promoting good driving habits, which hopefully will result in less fatalities and injuries on Jamaica’s roadways and ultimately drive down the price of insurance, according to general manager of marketing and production at IronRock, Christian Watt.

He used a recent virtual press launch to sell Jamaicans on this radical concept, which will see good drivers enjoying significant refunds for safe and careful diving for which they will earn points. This will then be converted to a paid driver score, which translates to an actual refund of premium at the end of the policy year.

“We want to reward good drivers who help to make the roads safer ... and it is based on how you drive and not just on traditional matters such as age and occupation,” Watt explained.

PAYD is rooted in telematics, the branch of information technology which deals with the long-distance transmission of computerised information, for which IronRock has partnered with Guardsman Limited, local pioneers in vehicle-tracking systems.

Watt explained: “Telematics is just the technology that uses GPS (global positioning system) and motion sensors like an accelerometer to monitor the driving behaviour, to monitor the performance of the driver and the vehicle. So essentially, a device goes into your vehicle and it transmits the data on your speed, how you accelerate and we get that data and analyse the behaviour.”

For decades, the cost of motor vehicle insurance policies has been on the rise, due to the fact that set premiums are weighted against drivers who have no accidents, and so the good suffer with the bad.

“We have heard the stories out there and we see the reckless drivers on the road and motor insurance premiums have traditionally been designed around the statistics of the group. So when those group statistics include those bad drivers, of course everyone is paying for it, and we think it is unfair that the good drivers are suffering for those bad drivers,” Watt noted.

“So you drive all year, we monitor your behaviour and at the end of the year we monitor your driving behaviour and we are actually going to give you back some of your premium. Once we get all of that data which comes to us as a monthly report, we produce your PAYD driver score report and you will be updated along the way as to how you are doing.”

A score of 94 per cent or more earns first place and a 25 per cent discount on the next policy year premium.

Scoring 84 to 90 per cent earns the driver a second place and a 10 per cent discount on the next year’s policy premium.

For scores less than 80 per cent, there is no refund at this time.

These discounts would be in addition to the 10 per cent sign-up discount and any other discounts for which the policy owner would qualify, including a no-claim bonus.

Signing with IronRock Insurance is easy, according to Watt, who explained that most of the company’s business is now conducted remotely, so you can request a quotation and your policy processed electronically. There is no need to leave your home or office, as IronRock will schedule the installation of the electronic tracking device by Guardsman and you get the app right away.

Watt made it clear that IronRock is not involved in the monitoring of the clients driving pattern but gets a monthly report which keeps them informed about the consistent speeding, harsh braking, sudden acceleration and dangerous cornering, which all factor into the analysis of the final score.