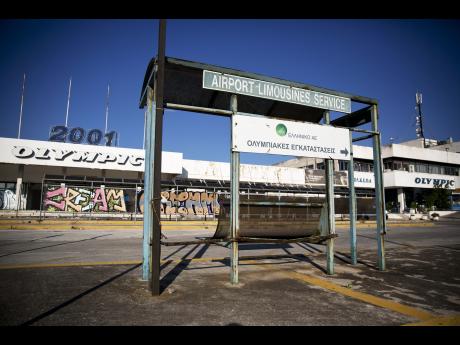 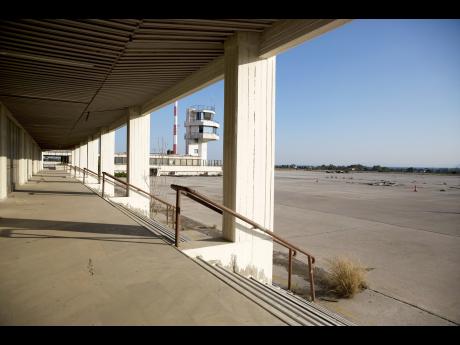 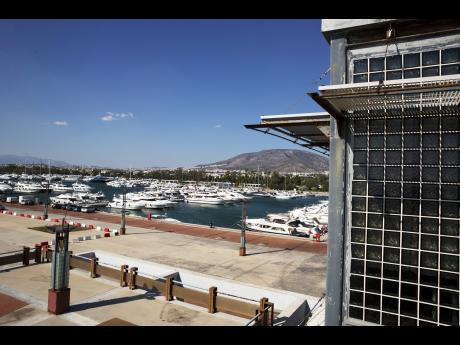 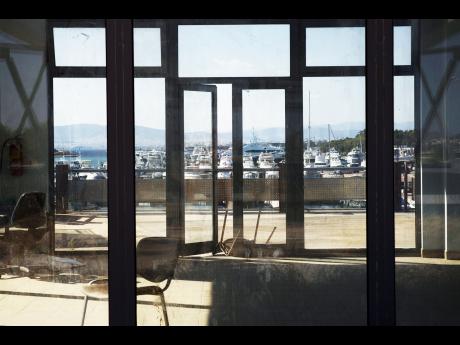 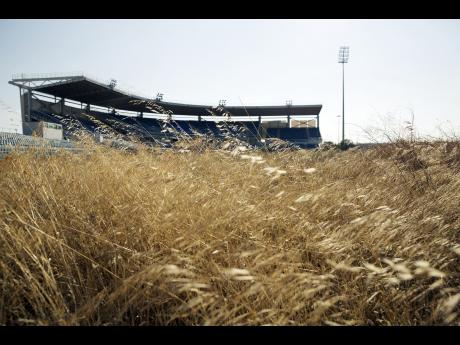 Work was supposed to begin next year on a €7 billion (US$7.6 billion) waterfront urban renewal project almost twice the size of New York's Central Park that could have poured nearly a billion euros into Greece's depleted coffers.

The plans stalled late last year after the far-left Syriza party took power and promised to halt attempts at putting the private sector in control of state assets, both on ideological grounds and because leaders believe rampant corruption must be addressed before any sell-off.

Now, in an attempt to get a third European bailout and prevent the Greek economy from collapsing, the ruling party has done an about-face. It has pledged to fast-track the waterfront project, plus sell government assets and allow for private development of state-owned property, all to generate cash that will help reduce Greece's €320-billion national debt and pay back money lent by European nations to prop up ailing banks.

Meantime, Greek banks are reopening Monday after a forced three-week closure but restrictions on cash withdrawals will remain.

Greece closed its banks on June 29 after the European Central Bank did not increase emergency funding for the failing banks as the country's second bailout deal with creditors expired.

Experts say the goal set by Greece's European counterparts for the country to raise €50 billion in privatisations and private use of state property is probably impossible — but that Greece must make a better effort than it has in the past.

"There can be absolutely no back-pedalling or unwinding with the privatisation effort," said Mujtaba Rahman, European director for the Eurasia Group political and business risk consulting firm. "This is about testing the government's appetite to liberalise the economy and move forward with pro-market reforms."

Greece also has stock in banks valued at €7.5 billion, but the true value of the stake is unknown because the Athens stock market stopped trading at the end of June as the country descended into financial chaos.

The Hellenic Republic Asset Development Fund, charged with matching state assets in deals with the private sector, also has parcels of land on beautiful islands available for long-term leases and a castle on the island of Corfu, plus buildings throughout Athens and across the country.

It was formed in 2011 following demands by Greece's creditors to embark on a privatisation wave, but has collected only €3.5 billion so far. Efforts have been complicated by constantly changing laws for asset sales, court challenges, local opposition, financial upheaval that makes it difficult to value assets, and criticism that prices have dropped so much that assets aren't worth selling.

Proponents of privatisation say it can help boost investment and the economy flourish by unleashing market forces. It was particularly popular in countries like the United Kingdom in the 1980s, when Margaret Thatcher sold state-owned assets including water and gas. Though privatisations have taken place elsewhere in Europe, they've been far less prevalent.

But over the past few years during Europe's debt crises, privatising assets has been a key demand placed on countries being bailed out. Greece notably failed to meet initial targets.

The privatisations have met with varying degrees of resistance, with some arguing that stressed governments such as Greece's are selling assets at below-market prices. Opponents also say privatisation reduces job security and transfers wealth to a rich elite.

Greece's development fund doesn't publicly disclose the estimated value of assets it has to offer, but the deal it negotiated for the waterfront renewal project would give Greece €950 million in return for a 99-year lease on the property.

A Greek company with backing from Chinese and Arab investors would then build a huge park, a shopping centre, a marina, 1,000 hotel rooms and a skyscraper apartment building on what's billed as Europe's largest undeveloped waterfront tract. Multimillion-euro yachts dock at a marina within the parcel that was built for the 2004 Olympics, but a crumbling, two-block-long building with a leaky roof bakes in the sun. It was built for athletes but never used after the games.

The project has been held up by a delay in approval from Parliament, which angers Jiorgos Kourtelis, a boat captain who sees money lost every time he drives by the unused buildings where he'd like to open a coffee shop for marina workers and boat crews.

"Right now it's a waste," said Kourtelis, 45. "They've been trying to solve this and they haven't done very much."

Conflicts between local and state authorities frequently block privatisation projects. The Hellenic fund has been unable to sell an 800-slip facility nearby, in part because local officials and a businessman raised objections.

The state-owned marina hadn't paid trash collection fees to the local government for decades, Kourtelis said, so the local government was allowed to build a public swimming pool on the marina's grounds. When the fund tried to sell the marina, local officials didn't want to give up the pool and a businessman with several nightclubs on the premises didn't want to leave either.

Even if Greece could resolve the conflicts that prevent assets from being privatised, the total amount revenue would probably be in the €15 billion to €20 billion range, said Manos Giakoumis, chief analyst at the Macropolis economic and political analysis website in Athens.

"You have to take into account that market conditions at the moment are very unfavourable," he said. "Even if you say the value of an asset was worth €300 million this does not mean this is the actual value of the asset. There are a lot of real estate properties that could be privatised but no one knows the amount that can be raised from this."

Giakoumis believes Greece's need for European financing is now so dire that it will be forced to step up privatisations and deals to allow the private sector use government land and assets.

"If you asked me the same question five months ago I said it would be difficult," he said. "Now I think there is no way for the current government to continue opposing these privatisations. They need to accelerate the final process of approval."