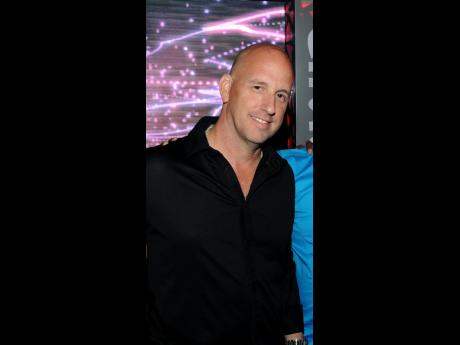 Entertainment company KLE Group has landed its first franchise for the Tracks and Records restaurant business, which should open by November.

The outlet will be located in a tourist hot spot locally, but KLE chief executive Gary Matalon was mum on the exact location, and franchisee, saying only the new store will feed off "a high influx of visitors from cruise ships entering ports in Falmouth and Ocho Rios."

The company's first franchise comes after several years of developing the model, through which it eventually hopes to expand the operation internationally.

"This is the start of major initiatives to bolster the Tracks and Records brand globally, diversify the product market and dramatically increase the company's revenue stream," Matalon said.

Other locations in the United Kingdom, United States and Canada are still under discussion, Matalon told Gleaner Business Online.

"The brand was developed to be marketed globally and we are now at that critical point, having completed the franchise requirements that allow us to do so effectively," he said.

The group has also begun the process to divest another of its night club holdings, Famous, saying it would give the company room to focus on its core brand, Tracks and Records, as well as commence development of the Bessa villa project.

"With the main focus being placed on franchising and development of the Bessa project in St Mary, in collaboration with Sagicor, the company is better positioned to capitalise on the opportunities that will bring the greatest return to its shareholders," Matalon said.

KLE Group has already sold off its Fiction night club in Kingston, which had lost patronage with the launch of Famous in Portmore.