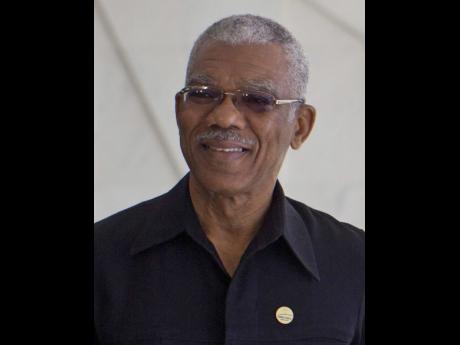 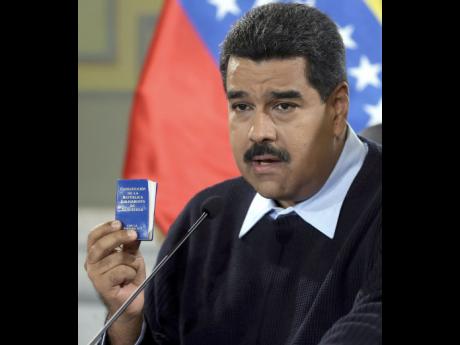 President of Guyana David Granger said on Tuesday that Venezuela has deployed troops to a contested border region in what he called a "dangerous" escalation of a long-running dispute between the South American nations.

The government of President Nicol·s Maduro made "extraordinary military deployments", along what Guyana considers its western border, Granger told reporters.

He called the development a "hostile and aggressive" step in a border dispute that dates to the 19th century but has grown more heated over the past year following a major offshore oil discovery in waters claimed by both nations.

"We feel that Venezuela is treading a dangerous course at this point in time rather than seeking a peaceful resolution of the matter," Granger said. "Venezuela seems to be pursuing a very offensive and aggressive course."

The Maduro government had no immediate comment but Venezuela has long claimed a jungle area known as the Essequibo that comprises about 40 per cent of Guyana's territory.

Venezuela extended its maritime claims, issuing a map that would have rendered Guyana landlocked, after a subsidiary of ExxonMobil Corp announced it had made a significant oil discovery about 120 miles (193 kilometres) off Guyana, which awarded the drilling concession.

Since then, the two sides have engaged in repeated rhetorical exchanges and scaled back commerce, with Guyana phasing out oil purchases from its larger neighbour and Venezuela switching to other countries for rice supplies.

Guyana has asked the United Nations to mediate the border dispute and Granger is expected to raise the issue at the upcoming General Assembly meeting.

Granger said on Saturday that he plans to tell the General Assembly that he no longer wants the dispute handled by a UN mediator.

"We will be going to court," he said. "We are not interested any longer in any sterile, good officer process."

Venezuela has recently dispatched troops to its border with Colombia as part of what it has portrayed as a crackdown on smuggling and other crimes.