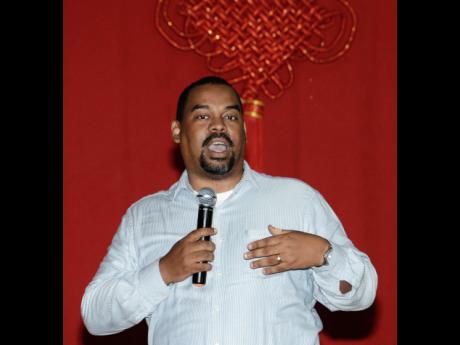 Mayberry doubled the value of its investment in three associated companies in under six months based on stock price movements.

Power Group and Caribbean Producers Jamaica, such that each become an associated company, which represents holding above 20 per cent.

"The cost of these investments was approximately $1 billion, though, by the year end,

the market value of these investments had grown to approximately $2.1 billion," said Gary Peart, chief executive officer of Mayberry Investments Limited, in his statement to shareholders in the company's newly released annual report for 2015.

In the prior year, the company disposed of its 38 per cent of the shareholding of Access Financial Services Limited, earning around $935 million from the sale.

Mayberry Investments described 2015 as its most "valuable" year, aided in part by the record performance of the Jamaica Stock Exchange.

The company earned net profit of $145 million on revenues of $890 million or much less than the $726-million net profit a year earlier. The real value of its performance, however, remained unrealised as reflected in its total comprehensive income, which skyrocketed to $2.3 billion compared to $557 million a year earlier.

"For the year 2015, our company saw its largest ever value creation. Stockholders' equity on our balance sheet showed an increase of $2.06 billion, closing out the year at $6.24 billion. This translates to a book value of $5.20 per share and an increase of 49 per cent over the previous financial year," Peart said.