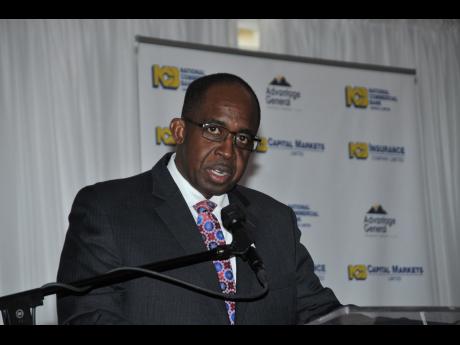 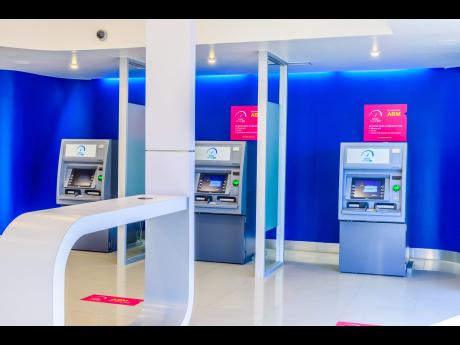 National Commercial Bank Jamaica (NCB) has acknowledged an increase in incidents where its automated banking machines (ABMs) have been capturing customers' cards, but says it is making headway on resolving the issues.

Customers have reported several challenges in processing online, point-of-sale (POS) and ABM transactions due to system interruptions in recent weeks, another episode of which occurred last Thursday. NCB is blaming its telecoms provider C&W Business.

Gleaner Business has also learnt that several customers' accounts were compromised with the bank having to reimburse funds.

Social media has been awash with persons complaining about problems with the bank's platforms, and NCB itself is using the medium to provide updates and clarifications.

"We have been experiencing intermittent outages on our POS and internet banking platforms," NCB told Gleaner Business via email.

The bank did not provide precise data on the increased incidents, but said "we are working with our telecoms partner to resolve" the issues.

C&W Business said late Friday it recognises the technical challenges that have arisen and both it and NCB are working to identify and resolve the challenges within the shortest possible time.

NCB said it has "reviewed data on recent card captures, and having found increases at some machines, (is) implementing corrective measures".

"We also continue to implement security software on all our platforms to protect our customers from financial losses. We have also reimbursed customers that have been impacted," the bank said.

One customer, who spoke on condition of anonymity, told Gleaner Business that nearly $100,000 was taken from her NCB account towards the end of September.

"They told me they would refund it in three days," the source said, though noting that she was hoping for an earlier resolution.

"I was just checking my account and I noticed that the amount of money in there wasn't accurate. So, I checked the online history and saw a transaction that I didn't do," she said, while noting the recipient of the funds was also unknown to her.

She also said the bank is yet to resolve the issue.

In another incident last Thursday, Gleaner Business spoke with a customer who said he was driving around looking for an NCB ABM "because they were offline".

"I went to (the ABM at) Stanton Terrace and we were unable to make any form of transaction," he said, noting that the screen gave a notice that the machine was unable to process any transactions.

At another location, he said he was also informed by security guards that the machine was down.

"I was lucky enough to just reach here though, because persons were here waiting said this one was offline also. But the security guard told me to wait awhile - and it came back up," he said, while declining to be identified.

Since last month, Gleaner Business has observed several frustrated customers having their transactions at supermarkets and other businesses declined due to the issues NCB now says are linked to "technical difficulties" with its telecom provider.