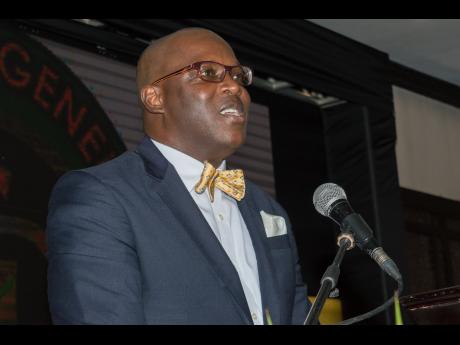 Cable & Wireless Jamaica (C&WJ), which trades as Flow, increased its mobile subscribers and revenues for the second quarter ending June 2017, but fixed-line customers are down.

The figures were disclosed in the financials of Liberty Global, the ultimate parent company of C&WJ.

In Jamaica, fixed-line revenue-generating users, or RGU, "decreased by 12,000 in the second-quarter as subscribers declined across all fixed-line categories. Our mobile base grew by 3,000 subscribers as we continued to target increased market share," said Liberty.

Fixed-line RGU customers totalled 439,600 and mobile customers 933,900 as at June 2017. Mobile revenues in Jamaica increased by 26 per cent in the quarter due to price increases.

"Internet revenue was up 3.0 per cent year-over-year, as subscriber growth in Panama drove revenue expansion, while price increases in Jamaica boosted that operation's revenue," Liberty said.

The financials did not disaggregate the revenues and earnings for the local operations. C&WJ is listed on the Jamaica Stock Exchange and is due to release its own second-quarter results shortly. The Jamaican operation is now led by Stephen Price, who succeeded Garfield Sinclair in the quarter.

C&WJ's immediate parent company is Cable &Wireless Communications (CWC), which operates across the Caribbean with Panama as its largest market. For the second quarter, CWC decreased its net loss by US$92 million year-over-year to US$14 million.