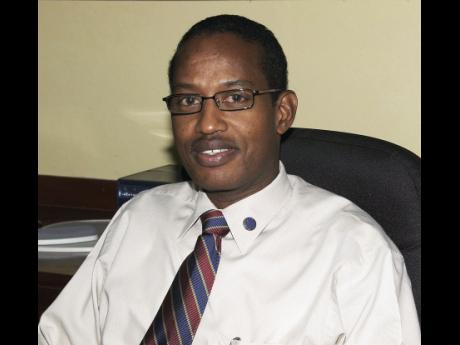 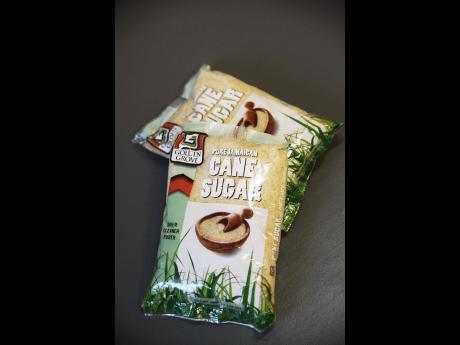 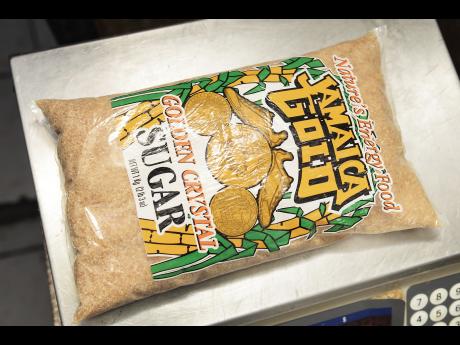 General manager of Jamaica Cane Products and Sales Limited Major Hugh Blake said the market for retail sugar is being affected by distribution glitches as the three marketing companies face an unexpected increase in demand for the regular half-kilogramme packages.

The three sugar marketing agents that trade in bulk sugar are JCPS, Seprod's Golden Grove Limited and Pan Caribbean Sugar Company Limited. Both JCPS and Seprod are also suppliers of their own branded retail sugar.

Describing the situation as "a very complex one", Blake said demand for the 0.5 kg packaged sweetener had climbed 60 per cent over what suppliers had anticipated.

"We are pressed to produce. It's the strongest demand," Blake told Gleaner Business on Tuesday. He said it would take another three weeks before supplies returned to normal.

"We are rationalising our distribution and putting in new lines in order to do meet demand," he said.

Efforts to speak with company representatives at Seprod and Pan Caribbean were unsuccessful.

JCPS's retail sugar is packaged on its behalf by Caribbean Depot Limited.

Blake said JCPS is also running short on packaging for the sugar, because of the unexpected demand, and was facing a five-week lag on supplies of plastic bags. To get around it: "What we have done is to airlift some packaging," he said.

The Jamaican Government introduced new packaging standards for granulated and brown sugar in July, which bar retailers from distributing the product in small unlabelled baggies - a traditional method used throughout Jamaica in formal and informal retail outlets.

Now, the sugar must be bagged at approved plants and conform to labelling standards. However, since the new regime, supplies of sugar on the shelf have been noticeably smaller, and last week the small bags of sugar all but disappeared.

On Monday, the Ministry of Industry Commerce and Agriculture denied there was a shortage amid consumer complaints.

Blake said the situation was exacerbated by the quota structure, under which each marketing company is connected to particular producers. Those producers are allocated a share of the local market by the Sugar Industry Authority, which is based on their output from the previous crop year. Producers are not allowed to sell more than their assigned quotas.

Producers are near the end of their assigned quotas for this year, Blake said. New quotas will be issued in October, by which time the demand glitch will be resolved, he said.

The new rules for retail sugar, require that packagers be registered with the National Compliance and Regulatory Authority, a unit of Bureau of Standards Jamaica.

Six companies have been approved so far to package sugar bound for the retail market - Caribbean Depot for Jamaica Gold, Golden Grove, and Eve brands on behalf of their respective owners; Cost Club Limited for MegaMart; DK Processors Jamaica Limited for the Diamond Krystal and Paradise brands; Hi-Lo Food Stores for the Hi-Lo brand of brown sugar; Lloyds Manufacturing Company Limited for the May's, Grace and Secrets brands; and Palm Rose Limited for Royal Rose.

General Manger of the Hi-Lo supermarket chain, Renee Nathan, confirmed this saying the company was using the same packaging it did before the change in regulation, but had made adjustments for labelling and sealing.

"We are reviewing the strength of the packaging. It is similar packaging but adjusted for closure," she said.

Nathan said none of the 14 stores in the Hi-Lo chain across Jamaica had reported supply shortages.