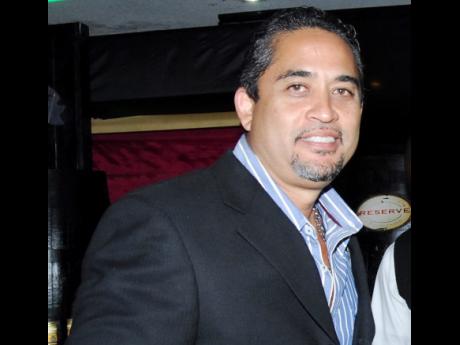 AMG plans to exit that market by its second quarter, which ends February 2018.

The move will affect the production of three local brands of tissue - Tishoo, Cottony and Plush. The market comprises other tissue paper maufacturers but is dominated by imports, mainly from Trinidad and the United States, and Jamaican consumers are loyal to the outside brands, AMG explained.

"The board of AMG decided to exit the toilet paper business mainly due to the underperformance of it. As seen for the past two years, sales has been very sluggish and the losses incurred have affected our bottom line tremendously," General Manager Michael Chin said.

"In regard to the tissue assets and the existing inventory, an exit plan will be formulated and executed in a timely manner," he said.

AMG's tissue assets, at $104 million, are 15 per cent of total assets, while the business segment's share of total liabilities, at $70.5 million, is 30 per cent of group debt.

In 2015, the company invested in a toilet paper factory located at Orange Street in Kingston and started selling its first line of toilet tissues, Tishoo. The first setback came when fire destroyed the warehouse of AMG's distributor, curtailing the product's full roll-out.

AMG subsequently added Plush and Cottony to the product range and revamped distribution of the products, but they failed to gain sufficient traction in the market, leading to the current decision to lock down the operation.

AMG, meanwhile, is reporting that the overall business suffered another "challenging year", with a 39 per cent fall in profit. The company earned pretax income of $51 million at year ending August, from revenues of $660 million. Sales rose five per cent in the year, but its costs, particularly in relation to the tissue division, held back profit.

Earnings per share amounted to 12 cents, compared with 27 cents the previous year, adjusting for the stock split executed by the junior market company earlier this year.

Chin said that once the loss-making tissue operations is removed from the company's books, earnings going forward would reflect the core profit-making box activities.

This should equate to higher earnings. Specifically, during the financial year just ended, the toilet tissue segment reported a net loss of $39.7 million. It also made a loss of $40.6 million in 2016.

"Yes, this again is the reason we are exiting the toilet paper business, as it was negatively affecting our performance," Chin said.

AMG was incorporated in 2005 and operates from its Retirement Crescent box factory and Orange Street toilet paper factory, both in Kingston. The company's shares were listed on the junior stock market in 2011.