Facey Group aiming for 48% of Seprod in distribution deal 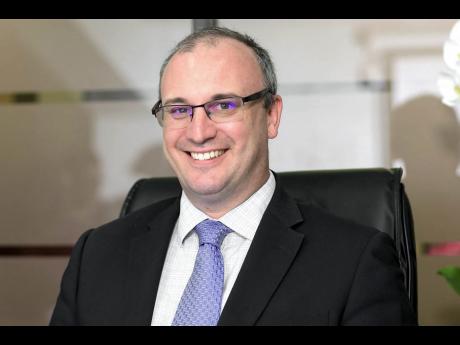 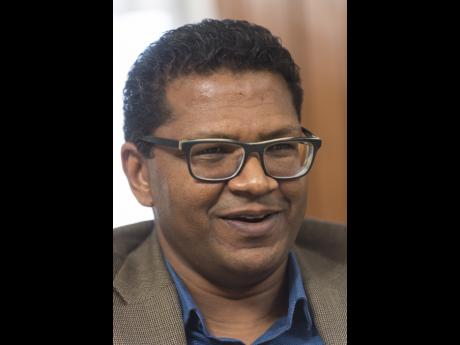 The Musson Jamaica group intends to maintain its holdings below 50 per cent of Seprod Limited, and avoid having to make a mandatory takeover offer for the entire company, under the distribution deal being finalised by the parties.

Through Facey Group Limited, Musson already controls 42.5 per cent of Seprod and will likely add about six per cent more to its holdings. Shareholders of Seprod voted Monday to approve the creation of additional shares in the company, some of which will be apportioned to Facey.

Stock market rules require a takeover offer for all shares once a company's holdings in a listed entity rises above 50 per cent.

"We're not going over the 50 per cent," said Paul B. Scott, the chairman of both Seprod and Musson Jamaica. "I think it will be about 48 per cent or thereabouts," he told the Financial Gleaner following Monday's meeting.

Shareholders voted in favour of increasing Seprod's authorised capital by 250 million ordinary shares to 780 million shares. Just shy of 516.4 million Seprod shares are issued and listed on the Jamaica Stock Exchange, valuing the company at $18.56 billion at the stock's current trading price of $35.94 per share.

Seprod struck a cash and shares deal with Musson to acquire its consumer goods distribution operation. The value of the transaction, including the transfer price of the Seprod shares to Facey Group Limited, is still to be determined, the company has said.

Seprod's Chief Financial Officer Damion Dodd says the acquisition of Facey Consumer is not the sole purpose of the share capital increase.

"The 250 million is a rounded up figure. Because we don't yet know the purchase price that will come from an audit, there is headroom there for the variability in the price of Facey as well as to allow for other transactions in the future," Dodd said.

He said the transaction would be structured to ensure that investors have greater access to Seprod shares.

"There is a small consortium that owns the Facey Group it is not only owned by Musson Group and one of the shareholders will not hold their shares but rather list it on the market," Dodd told the Financial Gleaner. "Musson has promised not to take up any of those shares because that would put Musson over the 50 per cent, and nobody wants that," he added.

Seprod CEO Richard Pandohie says that with the approval to increase the company's authorised share capital now out of the way, the next stage is finalising the company's proper valuation.

Seprod is working with a timeline of late June to early September to wrap up the acquisition of Facey Consumer and have it up and running. Under the deal, Seprod will acquire warehousing space and real estate at 53 and 61 Newport Boulevard at Newport West, Kingston, as well as food brands such as Eve and Delight.

"This transaction is going to enhance earnings for Seprod and will allow the company to have significant boost to its cash flow," said Chairman Scott. "It will also allow Facey to grow due to the amount of investment that we will be putting in that is to say new infrastructure warehousing and distribution that should be enhancing to the prospects at Seprod," he said.