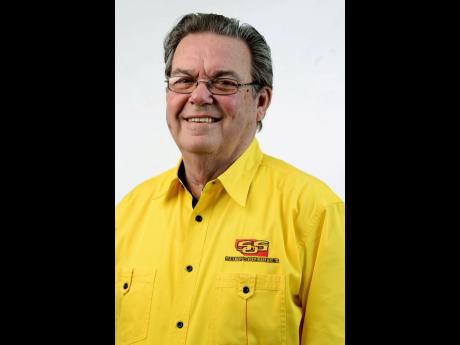 Stationery & Office Supplies Limited, SOS, a furniture and equipment provider for offices, surpassed the $100 million mark in monthly sales for the first time in half-century of operations.

The company earns the bulk of its sales revenue from small and medium sized businesses, but indicated that a public sector contract drove its March sales.

"During the first quarter 2018, SOS has continued to grow, once again setting an all-time high in sales for any single month in March at $102 million, as well as the highest recorded sales for any quarter ever posted in the 50 year history of the company at $279 million," said Chairman David McDaniel and Chief Administrative Officer Marjorie McDaniel in a statement prefacing the earnings report.

SOS quantified the government contract at $22 million, which it recorded on its books in March.

The company posted a profit of $44.5 million for the three-months ending March, up 47 per cent year on year. That equated to $0.17 for the quarter compared with $0.10 a year earlier.

During the quarter total assets grew to $676.1 million up from $498 million or 36 per cent higher year on year. The rise was due to the purchase of new property, a 60 per cent increase in inventory, a 68 per cent rise in bank and cash equivalents and a 19 per cent rise in receivables.

In April, SOS announced that it acquired the manufacturing assets of Book Empire Limited, which makes notebooks, choir books and writing pads, in a deal worth $80 million.

With the acquisition, SOS entered into light manufacturing in the first week of May. Previously, SOS would outsource the making of its pads and paper stationery, but now, production of such items will move in-house at the company's Beechwood Avenue complex. The supply of office furniture, which are also assembled at Beechwood, remains the company's core activity.