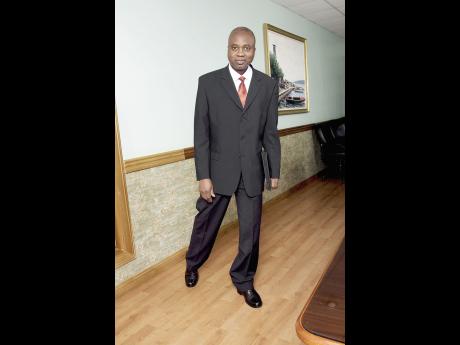 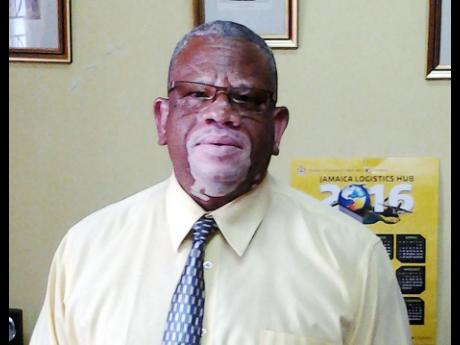 Errol Gallimore, Registrar of the Department of Co-operatives.
1
2

The National People's Co-operative Bank of Jamaica network, which engages in agricultural lending to farmers, will be taking a page from the student loan agency's playbook by going public with the identities of chronically delinquent borrowers - a practice referred to as 'naming and shaming'.

This comes with the disclosure that 43 per cent of the PC Bank's $2 billion portfolio is in default.

A new PC Bank board was named in June, headed by Glenworth Francis, which has been mandated to take the necessary steps to collect the outstanding money, said Registrar of the Department of Co-operatives, Errol Gallimore.

"The new committee now has a new mandate in going after the chronic delinquent debt by bringing down that portfolio from the present level of 43 per cent. They have to go after those chronic delinquent accounts with all ways and means necessary," Gallimore said.

Francis says the seven-member board, along with two observers from Development Bank of Jamaica, is yet to convene but that initial steps towards cleaning up the PC Bank's books is under way.

"We haven't met officially, but we met once just to review some loans. The first official board meeting will take place later this month," said Francis, who recently retired from the umbrella credit union group, JCCUL.

"We've been looking at the operations. Certainly reigning in the delinquency will be priority one. What we've observed so far however is that the recent loans made over the last two years or so are good loans hence the delinquency on those is low. It is the loans made some time ago that give rise to concern," Francis said.

The PC Bank network has financed Jamaica's small farmers for 112 years, but in the past few years its reputation has taken a hit over mismanagement of the loan portfolio and large operational losses.

The bank, with a network of 34 branches spread nationwide, manages $5 billion of assets, inclusive of a $2 billion loan portfolio, said Gallimore, whose agency is the regulator of the agri-lending agency.

He had a stark warning for the delinquent farmers.

"I want to give fair warning to those who owe these debts to make every effort to begin the process of paying because we will be coming for those debts and we will be collecting," Gallimore declared.

"We are moving also to implement a system similar to the Students Loan Bureau where we name and shame delinquent borrowers. We will be amending the rules and putting in place the necessary systems to go after these cases of chronic delinquency," he said.

Subsequent to the losses at the PC Bank going public, a new general manager was put in charge in 2016 to help return the operation to health. Aliston Bellamy, who was recruited away from National Commercial Bank to run the operation, said he has managed to recover some of the outstanding debt.

"Yes, in the last two years we've been giving good loans and the delinquent portfolio has been shrinking. We've also collected close to $350 million in bad debt over the period," Bellamy said.

"The result of that is whereas say four years ago we were giving, hypothetically speaking, 40 loans per month, that quantum is reduced because we are making sure that every 'T' is crossed and every 'I' is dotted," Bellamy said.

"In the past some of the loans that were made weren't of the best quality. The staff has been retrained in making better loans and that is showing up in better quality and performance of the recent loans," said Francis said.

"We will be looking at ramping up the loan portfolio with good loans; in doing that we can make inroads in reducing the losses. The bank has been pretty much doing that over the last two years as evidenced by the reduction in losses," he added.

The chairman also welcomed both the tough line being taken by the regulator, the Department of Co-operatives, on dealing with the bad loans, while also giving a nod to the PC Bank's management team for the clean-up efforts to date.

"They seem pretty good,' Francis said of Bellamy and his team. "What we'll have to do is to ensure that they have adequate resources to operate the place properly and profitably," he said.