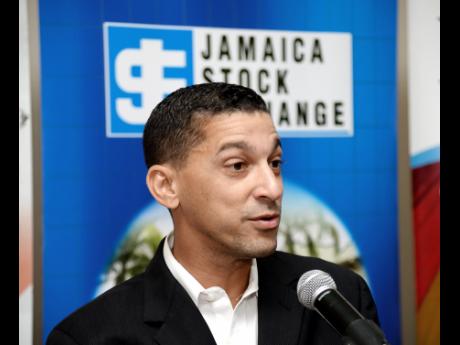 Stationery and Office Supplies Limited (SOS) has introduced four new paper book products for its SEEK brand, which assisted the growth in profits to $35.5 million for the September third-quarter 2018, or 88 per cent higher than a year- earlier level.

"During the third quarter, SOS also began to benefit from sales of SEEK products," stated SOS in its financials, products that SOS started to make in the

The new line of products was introduced at the end of September and included letter and legal-size perforated white-ruled pads, 4.25x6.75-inch ruled pads, and 6x4-inch hardcover notebooks.

During the quarter, SOS sales totalled $281.5 million, with SEEK sales accounting for $25 million. In April, SOS acquired the manufacturing assets of Book Empire Limited, which makes the SEEK brand of notebooks, choir books, and writing pads in a deal worth $80 million. The acquisition allowed SOS to start light manufacturing as it previously imported the bulk of its office and furniture supplies.

For the nine months ending September, the company continued to perform creditably with sales of $801.4 million, or 21 per cent higher year-on-year, while profit before tax totalled $91.6 million from $59.1 million a year earlier. The profit over the nine-month period has already eclipsed the $82.3 million in profit achieved over the full 12 months last year.

SOS became a limited liability company in 1965 and is held

by the McDaniel family mainly through a holding company called Outlook. The business was initially run by Richard Hing, George Hew, and David McDaniel. In 1970, SOS

was fully acquired by David McDaniel and his wife, Marjorie.

The company was listed in 2017 on the junior arm of the Jamaica Stock Exchange.