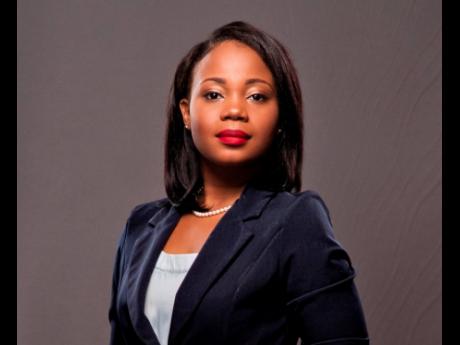 It is a common refrain that death and taxes are the only two certainties in life.

It is also known that the obligation to pay taxes does not stop after death. Your personal representative – whether an executor or an administrator – will be required to use monies from your estate to pay two sets of taxes or death duties, that is, stamp duty and transfer tax.

Stamp duty must be paid before an application can be made to the Supreme Court for a grant of probate or letters of administration. Currently, stamp duty is calculated on a graduated scale, with estates valued above $40 million paying $25,000 at the higher end.

In addition, transfer tax on death must be paid before the deceased's estate can be transferred to the beneficiaries. In order to determine this tax, the personal representative has to submit documentation to the Tax Audit and Assessment Department, TAAD, itemising particulars of all real estate and shares in the deceased’s estate as well as their respective values, as at the date of death. The tax is calculated at 1.5 per cent of the value of any real estate or shares owned by the deceased as at the date of death.

Death duties are payable within the year following the deceased's death. Otherwise, interest is charged at the rate of six per cent per annum until the duties are paid.

Effective April 1, 2019, the burden of death duties have been eased significantly, due to the tax cuts announced by the Minister of Finance and Public Service on March 7.

Under the old tax regime, only estates valued at less than $100,000 were exempt from paying transfer tax on death. Effective April 1, the exemption threshold will be raised to $10 million – a far more realistic and reasonable figure when one considers the average value of property today. The tax will still be calculated at a rate of 1.5 per cent of the value of any real estate or shared owned by the deceased as at the date of death.

This reduction in death duties has positive implications for beneficiaries of estates, as previously, the taxes were often prohibitive and served to delay transfers of property after death. The delay only led to further expense as interest would begin to accrue at a rate of six per cent per annum one year after the deceased’s death. Some estates have never been dealt with due to inability to pay death duties.

The tax cuts may also lead to a resurgence of probate practice in Jamaica. With more accessible death duties, families of deceased persons are likely to feel more encouraged to have the estates dealt with, which ultimately would lead to more applications being filed in the probate section of the Supreme Court.

The process of dealing with an estate after a loved one has died, apart from being emotionally stressful, is often tedious and burdensome. The reduction in death duties could help to make the process a bit easier.

For personal representatives and beneficiaries that have been delaying initiating the process, or have abandoned it, now may be an opportune time to finally get it done.

Francine Derby is an attorney at law at law firm DunnCox in Kingston.