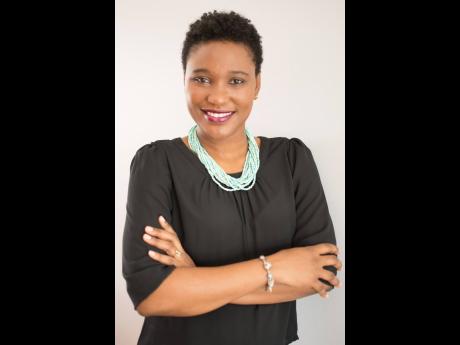 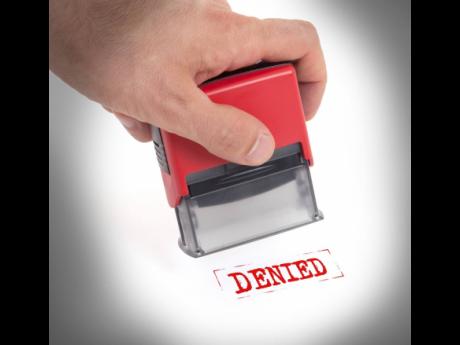 The use of independent contractors, such as consultants and freelancers, has long been a strategy employed by businesses as a means of reducing workforce costs or gaining more flexibility to dismiss workers when they are no longer needed.

Some individuals also prefer this kind of arrangement in order to have greater flexibility over their time and money.

However, companies that make use of consultants and freelancers need to be careful that they are abiding by local tax and labour laws. The discussion around this issue has been recently reignited with news of the alleged under-compensation of security guards.

The distinction between an independent contractor and an employee remains somewhat unclear as persons in each category often work side by side.

However, regardless of the terminology chosen by the company, there are very important legal differences between being an independent contractor and an employee which create obligations for both the employer and employee. Consequently, a misclassification between independent contractors and employees can lead to non-compliance with tax and labour laws -- which can have serious implications.

Incorrectly classifying employees as independent contractors poses the major risk of the employer failing to make the relevant statutory deductions – PAYE, NIS, NHT and education tax. The responsibility for making statutory deductions from employees’ salaries or wages and remitting same to the tax authorities resides with the employer, even though the individual was paid a gross amount. This means the employer is still liable for any taxes that should have been deducted from the income of an individual who they may have misclassified as an independent contractor.

In addition to statutory deductions, employers are required to make certain contributions on behalf of their staff. Once again, the employer will be held liable for the non-payment of these contributions due to incorrectly classifying employees as independent contractors.

In summary, penalties may be levied for failing to withhold and pay over payroll taxes, including failure to make matching contributions payments. Further, if Tax Administration Jamaica, TAJ, believes you have intentionally misclassified workers as a means of evading taxes, there is also the possibility of criminal and civil penalties and sanctions.

Misclassified employees may be denied coverage they should otherwise be entitled to under the company’s employee benefit plans, including pension or other retirement plans and health insurance. They may also be denied their right to a safe and healthy work environment. This can be seen as a discriminatory practice, which is a very hot enforcement area, the subject of numerous industrial disputes and which has the potential for tremendous liability.

Not only can this misclassification hurt your bottom line, but it can also damage your organisation’s reputation. Industrial disputes often put companies in the public eye, which can lead to negative publicity, which in turn can damage recruitment efforts, employee engagement and the overall reputation of a brand.

Additionally, independent professionals may be hesitant to work with an organisation if they know it has been involved in industrial disputes. Other businesses may also shy away from partnerships due to negative media attention. Correcting this type of reputational damage can be complicated, costly and time-consuming.

So, how do you know if an individual should be classified as an independent contractor versus an employee? There are two sets of tools available – the legislative test and the common-law test.

The legislative test is based on the provisions of our local income tax and labour laws, which set out some general criteria that can be used to make a distinction.

If the legislative test does not yield conclusive results, the common-law test can be used. This is where past court cases that have similar circumstances to those of yours can be consulted in order to assist with the classification process.

If in doubt, I recommend you consult with a labour lawyer, a tax accountant and/or Tax Administration Jamaica to ensure that the correct classification and the right tax treatment are being employed.

Ultimately, businesses must be extremely careful in classifying their workers as this can have a significant impact on workers, employers and the economy.