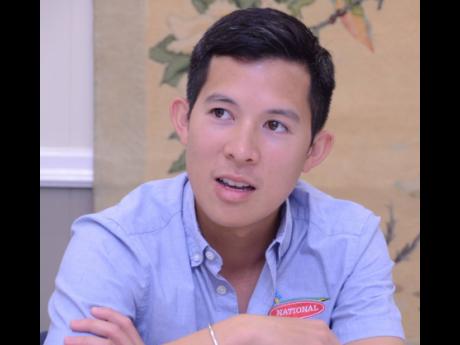 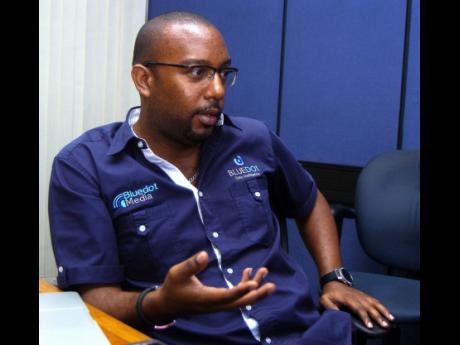 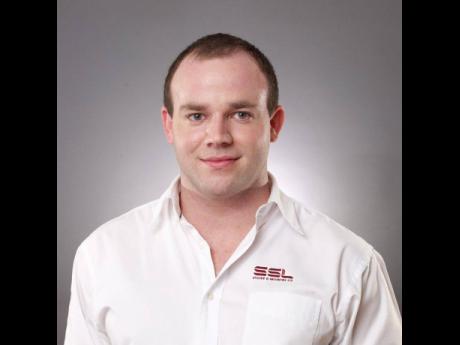 Bluedot Data Intelligence Limited, one of the three companies in which SSL Venture Capital Jamaica has acquired equity, has taken on a new investor, businessman Craig Hendrickson.

The deal, which took effect on July 23, saw Hendrickson acquiring a 20 per cent share in the company for a capital injection of US$1.1 million.

SSL Ventures, which previously held 50 per cent, has seen a dilution of its stake to 40 per cent of common equity of Bluedot under the deal, but remains the company’s single largest shareholder.

Founder and CEO Bluedot Larren Peart told the Financial Gleaner that he has also given up 10 per cent of his shareholding in the data insights agency, but he was tight-lipped on how much ownership he retains in the business, noting that the company has another silent partner.

“I decided to make a personal investment in Bluedot based on our very own exceptional experience with the Bluedot team who executed a project for us at National Bakery. I was pleasantly surprised to see a local company use very advanced and scientific methodologies to get us the insights we needed to make important decisions,” said Hendrickson, who is the son of National Bakery head Gary ‘Butch’ Hendrickson.

“The company delivered on and exceeded expectations in a most efficient and cost-effective way. These are the companies that we want to do business with,” Hendrickson said.

Craig works with his father in the business in which he has carved out his own space through the creation of the Crave brand of sweet pastries.

“That will see us expanding further into the Eastern Caribbean. We will be using some funds from the deal with Hendrickson, but this acquisition has always been in the pipeline,” Peart said. The CEO hopes to acquire the company in St Lucia by year end.

Under its current regional operations, Bluedot has partnered with Barbados agency G&A Communications Inc and is servicing companies and organisations there. The company also plans to open offices in Trinidad & Tobago.

“We are seeking additional investment to expand into Trinidad. Whereas St Lucia would cover the smaller islands in the Eastern Caribbean, we want to set up a full unit in Trinidad because it’s such a large market,” he said.

Although Peart was silent on his current stake in Bluedot, he said he was willing to give up more of his holdings for the “right money” to help the company expand.

The deal with Hendrickson comes as SSL itself is going through changes. In its unaudited report for the quarter ended March, SSL Ventures recorded revenues of $93.6 million and a net loss of $35.6 million, compared to losses of $1.4 million in the comparative quarter of 2018.

Croskery, in explaining the performance, reasoned that the comparative period would not have reflected the three investment holdings — Bar Central Limited, Bluedot Data Intelligence Limited and Muse 360 Integrated Limited — which were acquired in the second half of 2018.

“Based on the results, SSL Ventures will continue to streamline internal processes that can improve efficiencies and reduce administrative and general expenses,” Croskery said.

In the statement to shareholder, which was posted on June 24, Croskery said SSL Ventures would continue to work with the three companies to execute its mandate in realising shareholder returns by exiting the investments through an IPO or private sale within three years.

SSL Ventures CEO Mark Croskery says that Hendrickson’s investment in Bluedot shows that the business has promise. The investment values Bluedot at US$5.5 million.

“It’s at a higher valuation than when we invested in Bluedot,” Croskery told the Financial Gleaner. “We are in the venture capital business and we want to give great returns to our shareholders. Although Bluedot is an SME and has a difficult asset class, it really shows that the model can work,” he said.

“It was important for us to get first wind at this; secondly, Hendrickson family is well known in Jamaica for their investments, so we think it could help Bluedot and SSL Ventures, and we believe it will drive the valuation even higher,” he added.

SSL Ventures, which was formed from a reverse takeover of failed music publishing outfit C2W Music Limited and started trading on the market in August 2018, had its shares suspended, effective June 24 of this year. The suspension remains in force until August 14, according to market filings, giving the company time to update its financial records. It followed an adverse report from its auditor for year ending December 2018.

UPDATE: This story has been updated to correct the first name of Hendrickson's father.