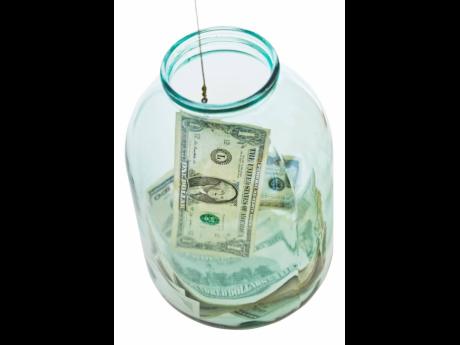 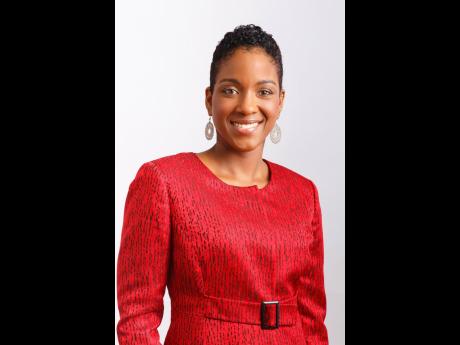 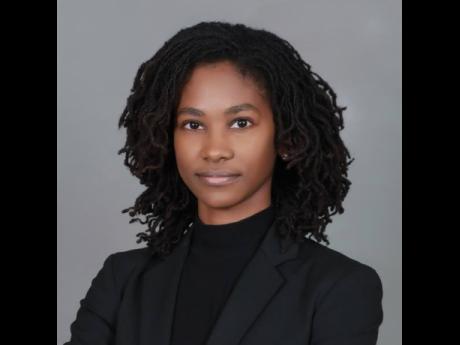 Unlike any other financial product, pensions, whether provided by government, employers or accumulated by individuals themselves, aim to provide people with a livelihood when they no longer work.

The income derived from a pension, in the majority of cases, is what determines whether we are able to lead an independent and dignified life after retirement. A good pension system is therefore a critical underpinning of any society.

There are three key risks to pensions worldwide that need immediate attention. These are climate change, ageing populations and the new work economy.

A growing risk to pensions worldwide rests in trustees not having a climate change policy or having no targets for investment in low-carbon, energy-efficient or sustainable assets.

The United Kingdom, in fact, has acknowledged the risk of climate change generally, but in particular to pensions.

The UK Department for Work and Pensions, in response to a public consultation, published Clarifying and Strengthening Trustees’ Investment Duties: Government Response 2018, in which trustees will be required by October 2019 to, inter alia, update or prepare to set out in their ‘statement of investment principles’ how they take account of financially material considerations, including, but not limited to, those arising from environmental, social and governance considerations, including climate change.

This replaces the existing requirement to report their policy on the extent, if at all, to which social, environmental or ethical considerations are taken into account.

While there was some resistance in the consultation process against the explicit naming of climate change, the government, in its response, concluded that “the systemic and cross-cutting nature of climate change means that it should be retained as a named factor for consideration”.

We can see that Jamaica has already taken steps towards a low-carbon economy by way of the ‘plastic ban’, and there remain achievable possibilities for using renewable sources of energy across the country, like solar and wind energy. One only need to look at the Wigton IPO and JPS moving to the ‘cleaner’ fossil fuel (LNG) to show that Jamaicans believe in moving the country towards lower dependence on carbon.

Investment in these alternative sources of energy are not risk-free, however, as the sustainability of a wind farm or a solar energy-generating asset relies fundamentally on the wind blowing and the sun shining, the consistent occurrence of which are directly affected by climate change.

It is very possible that if trustees do not factor climate change and its potential effects into investment decisions, they might be subject to a breach of fiduciary duty and eventual lawsuits. For instance, in 2018, lawyers at ClientEarth, a non-profit environmental law organisation, warned 14 of the UK’s biggest pension funds of legal action if they continued to fail to consider climate change in their investment strategies. The funds while were challenged include the BP Pension Fund, Tesco Pension Fund and Rolls-Royce Pension Scheme.

The Pensions and Lifetime Savings Association, a UK trade body that represents more than 1,300 pension schemes, said: “Climate change poses a substantial risk to the business models of companies in nearly every sector. It is therefore imperative that pension funds consider the potential impact that climate change will have on their investment portfolios”.

Another risk is that of ageing populations.

The term ‘ageing society’ refers to “a specific type of society that emerges during demographic transition, in which large percentages of populations become old (65+) and very old (80+)”.

The Organisation for Economic Co-operation and Development, OECD, and the International Monetary Fund, IMF, estimate that the age dependency ratio of older people – that is, those persons over 65 as a proportion of those aged 20 to 64 – will double by 2050.

An increasing old-age dependency ratio means that the working populations of societies will have more older persons to support. With more and more older persons leaving the workforce, greater strain is being placed on pension funds worldwide, and even more so in the future if the current projections hold true. In a nutshell, pensions are under pressure.

Pensions, globally, need to be flexible, especially with the rise of the so-called gig economy.

The working demographic is changing and, frequently, we see examples of millennials and ‘Gen Yers’ who are not looking to stay in one place of employment for an extended period of time. Instead, they work temporary jobs; for instance, freelancing and working for ride-sharing companies such as Uber. When asked their profession, they increasingly refer to themselves as ‘creatives’.

These gig workers are either making no contributions to schemes or only contribute in the very short term, and may not adequately be able to claim pension benefits at retirement, as they very rarely vest in a pension arrangement.

In Jamaica, private pension participation rates are already low, with only about 9.5 per cent of the formal labour force being involved in a private pension arrangement. Therefore, there remains the need for an adaptable framework that is inclusive of all types of employment, and even more pension reforms are needed to facilitate this.

It must, however, be noted that it’s not just young people who are now job-hopping. Every day, more and more seniors are engaging in these work practices worldwide. From a report commissioned by Uber in 2015, about 21.8 per cent of Uber’s driver-partners in the United States were between the ages of 50 and 64, and 2.7 per cent were 65 and over.

Many of these older workers have been essentially forced into the gig economy work because of low pension payouts and insufficient savings that make it uncomfortable, if not impossible, for them to retire.

This change in the characteristic of the work environment calls us to look at the portability of pensions on a much broader scale.

This is part one of a two-part article.

Sanya M. Goffe is an attorney-at-law and partner at Hart Muirhead Fatta, and president of the Pension Industry Association of Jamaica.

Rochelle Haynes is an associate attorney at Hart Muirhead Fatta.smgoffe@hmf.com.jm