Jamaica Beverages up for sale 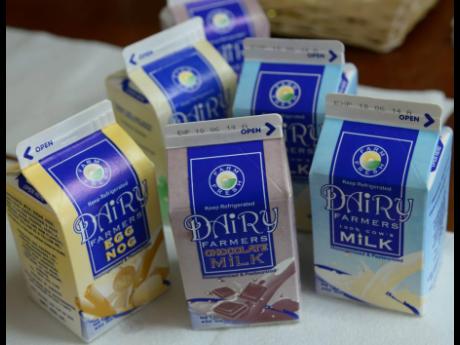 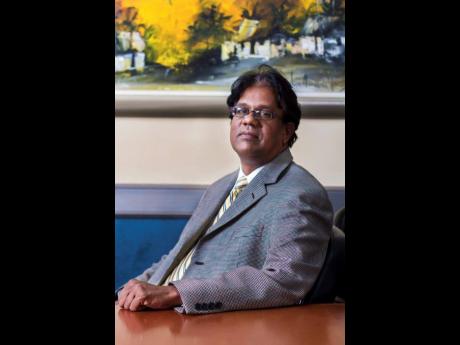 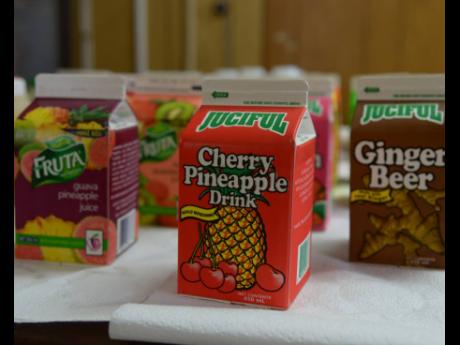 Jamaica Beverages Limited, JBL, a manufacturer of juice and milk products, has put up the business and its assets for sale to settle a court-awarded judgment amounting to US$4.5 million, or $560 million.

In a public notice last week, the joint trustees of JBL, which includes PwC Jamaica director Wilfred Baghaloo, invited bids for the business, which is owned by SM Jaleel of Trinidad & Tobago.

The sale of JBL’s business and assets comes two years after Baghaloo was appointed trustee. At the time, Baghaloo’s mission was to restructure the company’s finances, as well as put forward proposals to creditors for the rehabilitation of the business.

JBL’s financial crisis was triggered by an April 2000 incident in which an intruder entered property owned by the company in Montego Bay, St James. The attempted robbery ended with an employee of JBL, Janet Edwards, being shot and paralysed in all four limbs.

In May 2017, the judge assessed that the damages due to Edwards from JBL at US$3.1 million ($398 million) plus another $66 million, which led to JBL filing for bankruptcy protection. The final judgment award also included interest of an additional US$468,000 ($60.7 million) and $35 million.

The Office of Insolvency appointed Baghaloo and Caydion Campbell of Phoenix Restructuring, Advisory and Insolvency Services as joint trustees of the business in June 2017.

Jamaica Beverages was already facing financial challenges at the time of the judgment.

In 2013, JBL acquired the assets, including lands and a factory at Bog Walk, St Catherine, of Jamaica Citrus Growers Limited, JCG – an association of citrus growers that was in receivership at the time – under a $1-billion deal that included upgrades to the operation. JBL also obtained the rights to produce the Juciful brand of juices under licence.

But by 2016, SM Jaleel had ordered the scale back of the Jamaican operation, which involved outsourcing its local distribution to Caribbean Producers Jamaica Limited and shutting down the Naggo Head plant in Portmore, St Catherine.

“Since their appointment over two years ago, the joint trustees have engaged in very difficult negotiations with the various creditors, including the attorneys of Ms Edwards, to come to the best economic solution for them and the company, with the primary objective of finding a sustainable business plan,” a statement emailed to the Financial Gleaner from Baghaloo’s office said.

“Unfortunately, the negotiations with Ms Edwards’ attorney have not resulted in an agreement and the joint trustees have now been forced to pursue the option of selling either the assets and liabilities of the company, or the business and operations of the company, in order to settle its debts,” it said.

JBL’s potential sale is being pursued via open bidding, for which the submission deadline is January 10, 2020. Some 80 employees could be displaced by the sale.

The company continues to operate in the interim until a suitable buyer is found, or until the joint trustees reach agreement on a restructuring plan with the creditors, including the attorneys representing Edwards.