Loans are starting to sour 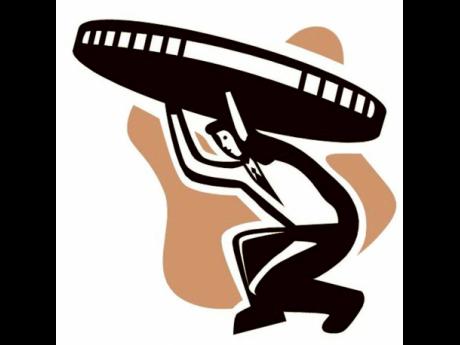 Consumers and businesses with unserviced loans grew at double-digit levels in March, reflecting increased difficulty to pay bills, according to data just released by the Bank of Jamaica, BOJ.

It’s the first time in eight years, since the March 2012 quarter, that these unserviced loans, also termed as non-performing, have grown this fast.

Non-performing loans, or NPLs, jumped by 18.5 per cent in the March 2020 quarter, or by $3.6 billion, to $23 billion across the entire financial sector when compared with year-earlier levels. The growth across commercial banks alone was 23 per cent, but NPLs actually fell slightly for loans offered by building societies, which sell mortgages.

Auditing firm KPMG, in its discussion on the impact of COVID-19 on businesses in Jamaica, expects NPLs as a proportion of total loans to rise within a range of about 4 per cent to 9 per cent by March 2021. That would equate to nearly double the current levels at 2.4 per cent of total loans on average.

Official data show that NPLs grew at a slightly faster pace than total loan growth of 16 per cent across the sector in the March 2020 period compared with year-earlier levels.

A number of banks have instituted a series of measures to attenuate the possible rise in NPLs induced by the COVID-19 pandemic. The disease was first detected in Jamaica on March 10, but has been traversing the world since last December.

For small and micro enterprises, the measures include loan payment deferrals and moratoriums of between six months to one year, according to the chief lobby group for corporate Jamaica, the Private Sector Organisation of Jamaica, PSOJ, in its Summary of Financial Institution COVID SME Relief Package fact sheet.

It’s been a dozen years since the last global financial crisis. Local financial institutions began to feel the full effects of it in 2009, but its impact re-emerged in 2012. As the prospects for the local economy worsened, so did conditions for businesses and jobs, leading to an inability to service loans and a concurrent rise in NPLs.

In mid-2013, Jamaica entered into a new lending agreement with the International Monetary Fund, replacing the derailed 2010 pact to rescue the economy.

Although the current $23-billion basket of NPLs reflects a return to a double-digit increase in unserviced debt, it doesn’t threaten the stability of the system. They represent just 2.4 per cent of the $994 billion in total loans; and even less, 1.2 per cent, once provisions for bad debts are factored. Comparatively, in 2012, NPLs were over 8.0 per cent of total loans; and in the 1990s, they represented, at times, half of the total loan portfolio.

NPL growth in March over 13 years:

NPLs to total gross loans in March over 13 years: